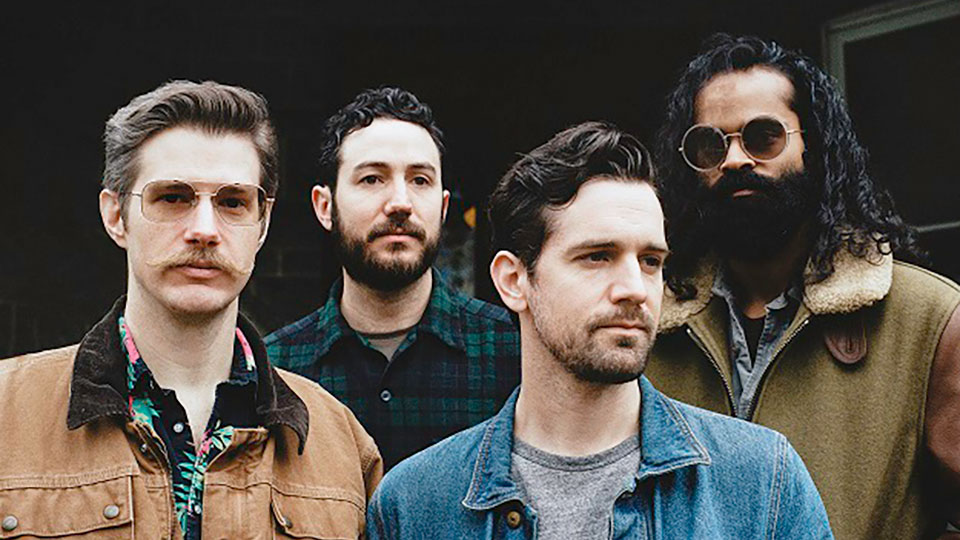 The alt-folk quartet delves into the theme of stillness—in water, darkness, and in the endless repetitions of our compartmentalized present day. Listen to the track below:

The band comprises Dave Senft (vocals, bass), Don Mitchell (vocals, guitar, banjo), Auyon Mukharji (vocals, violin, mandolin), and Harris Paseltiner (vocals, cello, guitar). They celebrated their 10-year anniversary in May and have been praised over their career for their harmonies and intelligent songwriting.

Their European breakthrough debut release Birds Say marked the arrival of an eclectic, intelligent and dynamic band, who stretched the boundaries of folk, chamber pop, baroque and indie rock by melding the various styles together and creating something not easily categorised and very much their own.

In the UK the band has sold out three tours and wowed with a 2016 mainstage performance at Cambridge Folk Festival. Second album Extralife, saw the band continue to move forward.