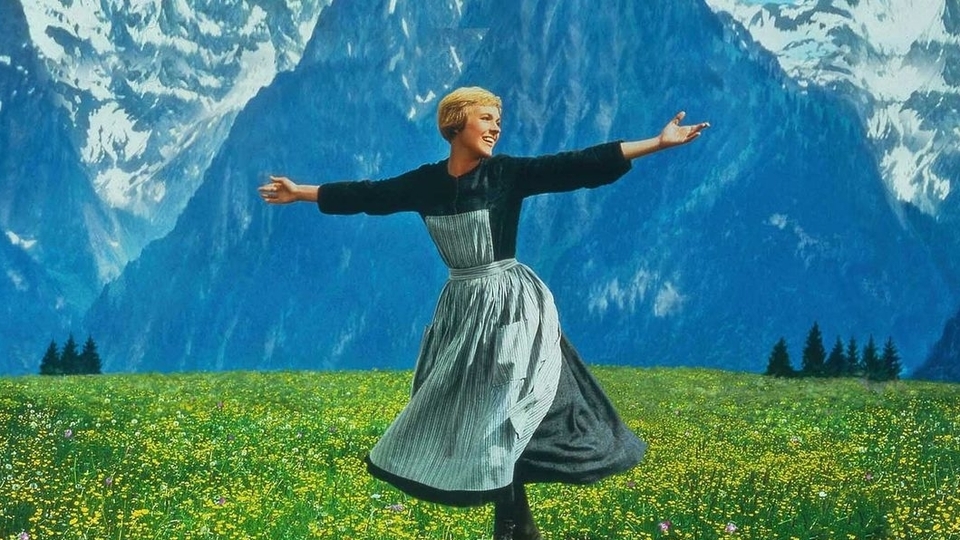 The hills are alive with this fantastic news, The Sound of Music is returning to cinema screens around the country!

Park Circus is delighted to re-release Robert Wise’s iconic motion picture musical The Sound of Music, screening at select cinemas in a new 70mm print and more widely in a 4K Digital restoration.

The family classic features the songs of Rodgers & Hammerstein which have enchanted generations and are perfectly poised for rediscovery.

This new 70mm print is made from the original camera negative and will be presented with DTS sound.

The 4K Digital version comes from an 8K scan restored and presented in 4K.

Maria, free-willed and deeply connected with the beautiful Alpine landscape of her youth, is a conflicted postulant, debating whether or not she should give her life over to serving in Nonnberg Abbey. Her Mother Superior suggests that Maria should come to a decision after experiencing more of life outside the Abbey, and sends Maria to act as a governess to the seven children of Captain Georg von Trapp, an Austrian naval officer and a widower.

Maria arrives at the von Trapp villa to discover she’s merely the latest in a long line of governesses the children have scared away. But, with her love of life, music and dance, she quickly wins them over, and is welcomed into the family. The von Trapp’s delicate happiness is threatened, however, by a burgeoning romance between Maria and the soon to be married Captain, and the rise of the Third Reich in Austria that may see the Captain forced to accept a position in the German Navy.

The Sound of Music will screen at the BFI in 70mm from May 18th before expanding to wider release throughout the UK and internationally.