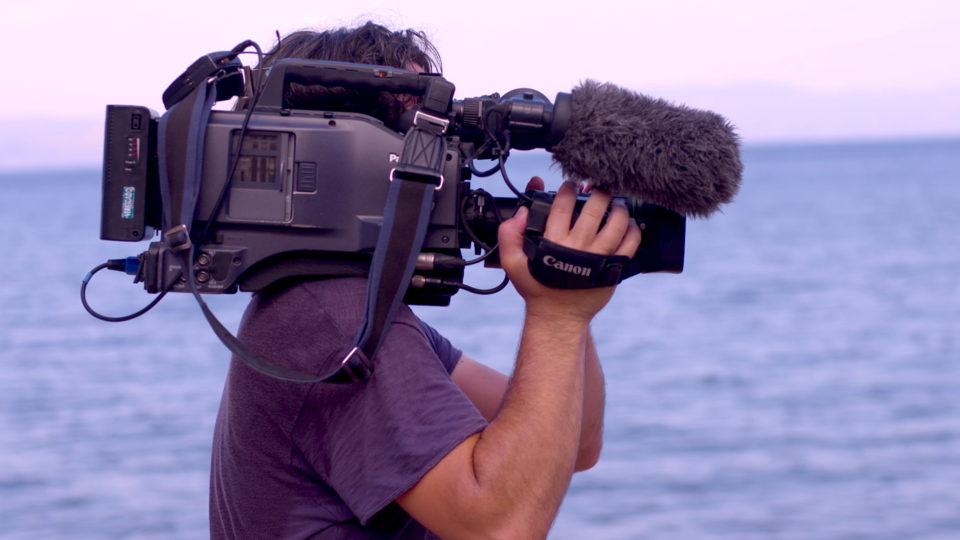 Gallivant Films and Wislocki Films absorbing and unmissable documentary Another News Story is out in cinemas now.

Another News Story captures both the groundfloor perspective of the European refugee crisis, and the jarring press frenzy that surrounds it. The film will be shown at the Curzon Bloomsbury London – Bertha Dochouse starting today.

Another News Story was filmed during the 2015 Syrian refugee crisis. Wallace’s film follows refugees from the Greek island of Lesbos, into Hungary and Croatia and across Europe to a hoped-for sanctuary. The film chronicles a journey beset by physical deprivation and danger, bureaucratic and political obstacles and thousands of miles of uncertainty. But the British director also turns his camera on the world media on assignment in the Mediterranean as they cover the unfolding humanitarian tragedy.

In today’s chaotic era, what is the who, how, and why of the 24-hour breaking news cycle as it relates to global conflicts and crises? When faced with immeasurable suffering, how do they balance their humanity with professional objectivity and the day to day mundanity of their jobs. Is it possible to walk the line between a good story and sensationalism? Or, glazed, do you just go after another news story?

Connect up with the film on social media;