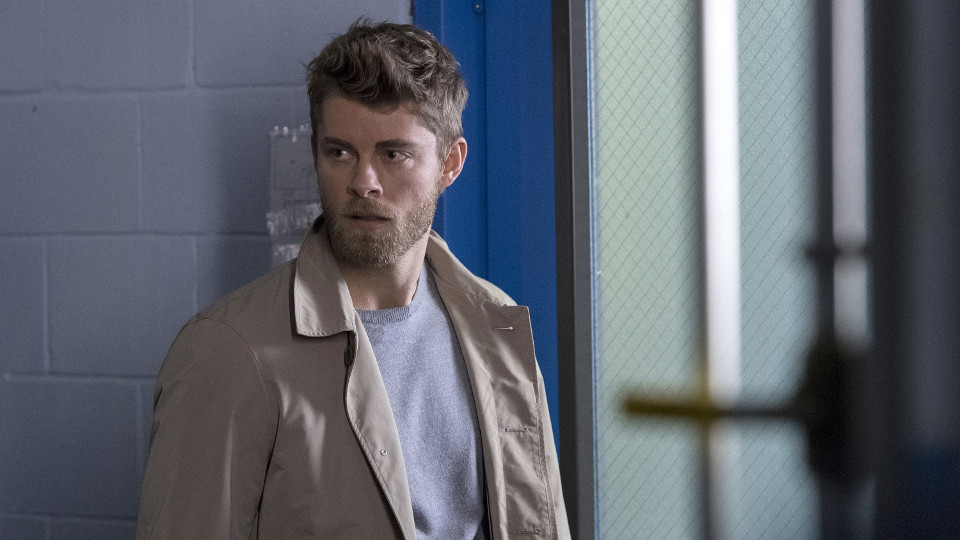 On the previous episode of Blindspot, the team found their lives under threat.

Each managed to fight off their attackers and survive the night. Roman (Luke Mitchell) hadn’t finished with them yet and was still trying to stay on Crawford’s good side.

The promo for the next episode reveals that Jane is still keen to take Roman down. It looks like the pair will come face to face and maybe even do battle. Jane hasn’t been able to bring herself to kill him before, will this time be different?

Watch the Blindspot 3×19 promo trailer below:

Here’s the official synopsis of Blindspot 3×19 Galaxy of Minds:

The team must partner with an oddball conspiracy theorist (Guest Star Christopher Fitzgerald) in order to stop a deadly weapon from getting into Crawford’s hands. Meanwhile, Roman struggles maintain his personal life with Blake while completing a series of secret missions.