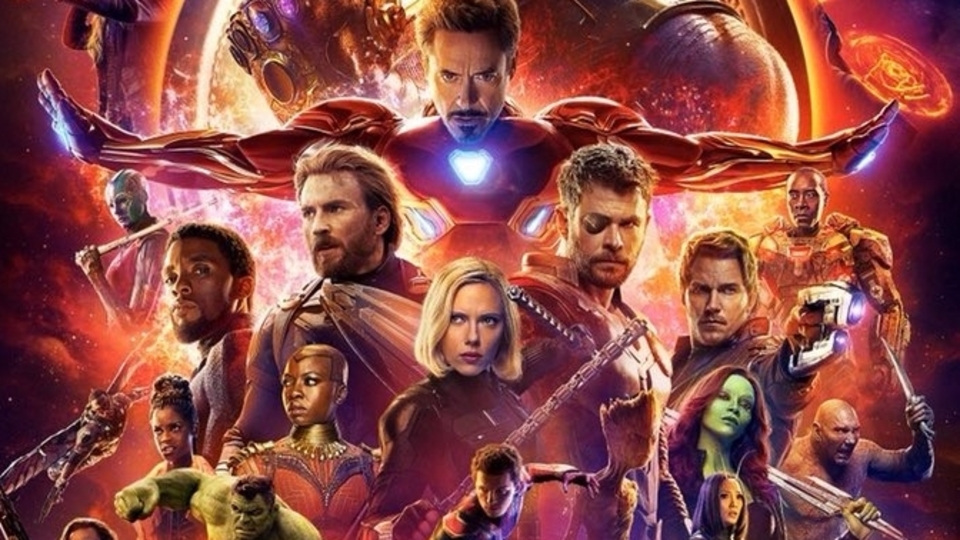 It’s safe to say the hype for Marvel Studio’s upcoming superhero showdown epic Avengers: Infinity War is off the hook!

Check out the latest action-packed trailer for Avengers: Infinity War

A decade of Marvel’s movie exploits have led to Avengers: Infinity War, which will usher in a new era for the Marvel Cinematic Universe.

Phase 1 of Marvel’s masterplan kicked-off way back in 2008 with Iron Man along with The Incredible Hulk, Thor, Captain America: The First Avenger and Iron Man 2. These movies led to Marvel’s first ensemble movie – Avengers Assemble.

Phase 2 kicked off with Iron Man 3 and along with Thor: The Dark World, Captain America: The Winter Soldier and Guardians of the Galaxy led to Avengers: Age of Ultron.

Ant-Man surprised audiences and in Phase 3 was followed up by the magnificent Captain America: Civil War, Doctor Strange, Guardians of the Galaxy Vol. 2, Spider-Man: Homecoming and Thor: Ragnarok.

The final chapter before Avengers: Infinity War was Black Panther, with Ant-Man and the Wasp heading to cinemas later in the year.

Let’s take a look at what we know so far about Avengers: Infinity War.

What is Avengers: Infinity War about?

Marvel are, of course, very secretive about the plot. But a spoiler-free synopsis finds The Avengers and their superhero allies willing to sacrifice everything in an attempt to defeat the powerful Thanos (Josh Brolin) before his blitz of devastation and ruin puts an end to the universe as we know it.

Expect losses on both sides as the Marvel Cinematic Universe ushers in a brave new world of adventures. But who will survive to see the next Phase come to fruition?

Who stars in Avengers: Infinity War?

Take a deep breath and get ready…

And would you believe it – that’s just the principal cast! Expect a few surprises along the way!

When will Avengers: Infinity War be released?

The film is slated for a 26th April release in the UK and the US.

Who is directing Avengers: Infinity War?

The Russo Brothers. After enjoying huge success with Captain America: The Winter Soldier and Captain America: Civil War, Anthony Russo and Joe Russo will bring together the largest Marvel cast ever assembled.

Who wrote the screenplay for Avengers: Infinity War?

Christopher Markus and Stephen McFeely are credited with the screenplay.

Avengers: Infinity War is out in cinemas on 26th April 2018.