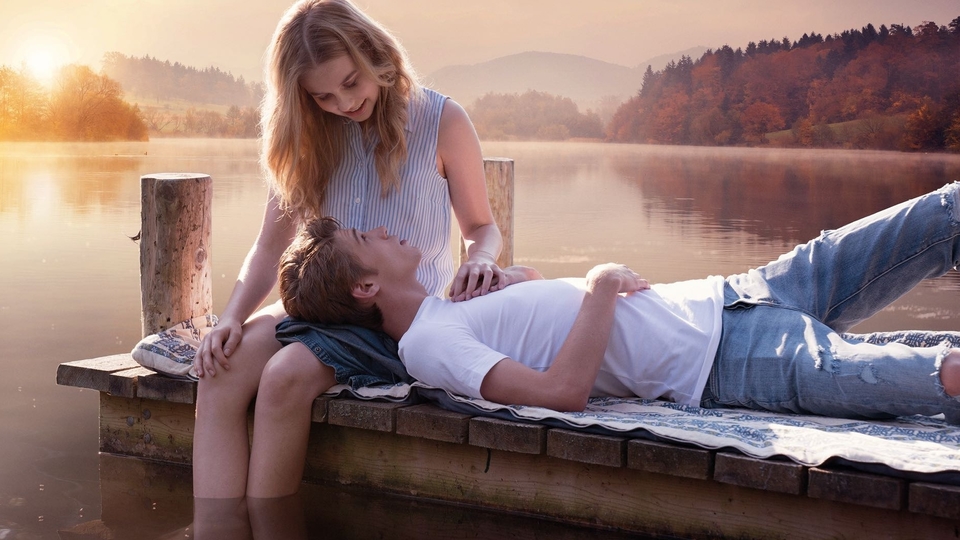 David Levithan’s cherished novel comes to the big screen through the eyes of director Michael Sucsy who delivers an absorbing romantic drama full of magic and heartbreak. Delivering a film of great insight, compassion and empathy, Every Day is a wonderful story for the young-adult market that is both heartfelt and fiercely intelligent. Without the need to dumb-down its message and refusing to pander to clichés or stereotypes, Levithan’s engaging story perfectly translates to the big screen and has broad appeal.

Every Day focuses on Rhiannon (Angourie Rice), a teenager who falls in love with someone named A. The only problem is, A transform into another person every day. A story like this could have been dragged down with needless exposition but Michael Suscy allows the romantic side of things do the heavy lifting. He has a keen eye for a beautiful shot and frequently conjures up some gorgeous visuals that compliment the romantic journey Rhiannon takes throughout the film.

Make no mistake, Angourie Rice is going to be the best actress of her generation, and her ability to change gear and make you invest in her character is both admirable and amazing. Rice was so impressive in The Nice Guys opposite Ryan Gosling and Russell Crowe. Equally impressive supporting roles in The Beguiled and Spider-Man: Homecoming have seen to it that she is one of the most sought after young talents in Hollywood today. She hands in a mesmerising leading role that echoes the sentiments of the book perfectly and is a joy to watch.

There’s great support to be found from Every Day’s cast of up and comers too, and the film needed that quality spread evenly to make the structure of the narrative work. Given how A changes into so many different people throughout the story, the casting was key to keep the needed chemistry consistent throughout, and the cast all do great work in that respect. Justice Smith, Lucas Jade Zumann, Jeni Ross, Katie Douglas, Sean Jones, Owen Teague and Jacob Batalon are wonderful.

An intelligent and beautifully structured romance that tackles some big issues and lingers long in the soul, Every Day is a real triumph and a film that hits all of its marks. The story is important, relevant and challenging, with assured writing and direction leading the way – read our interview with the writer David Levithan. But it’s Angourie Rice’s stunning performance that will stay with you long after the credits roll. It’s a star-making turn from an actress destined for greatness.