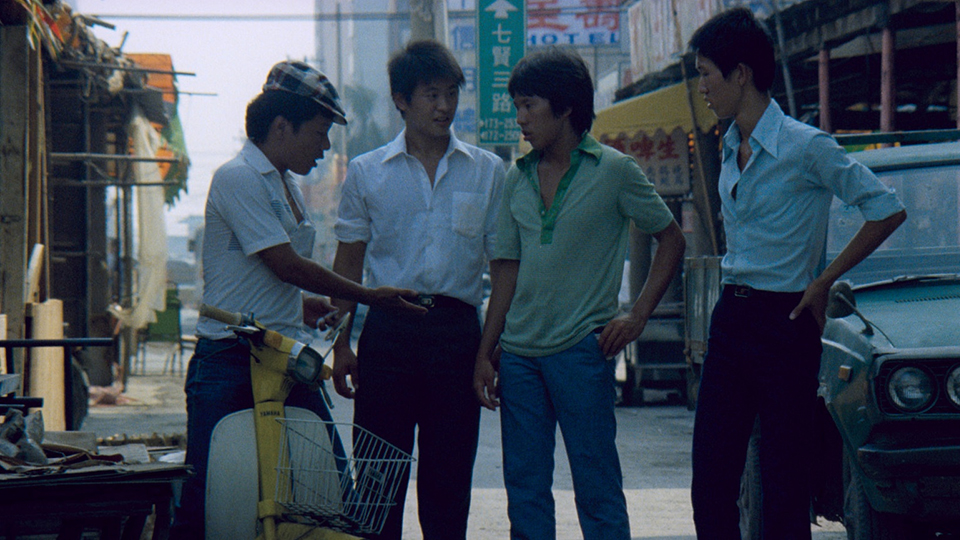 Eureka Entertainment to release Early Hou Hsiao-Hsien: Three Films 1980-1983 (Cute Girl / The Green, Green Grass Of Home / The Boys From Fengkuei), a two disc set of formative films by one of world cinema’s greatest directors, on Blu-ray for the first time anywhere in the world from 16 April 2018, as part of The Masters of Cinema Series featuring a Limited Edition O-card [First 2000 copies only].

One of world cinema’s most dynamic and highly regarded auteurs, Hou Hsiao-hsien has influenced entire generations of filmmakers and was once dubbed “one of the three directors most crucial to the future of cinema”. The Masters of Cinema Series is proud to present three films from early in his career, Cute Girl, The Green, Green Grass of Home and The Boys from Fengkuei, all making their worldwide debut on Blu-ray.

Cute Girl (1980) – A young bride-to-be falls for a laid-back land surveyor whilst visiting her family in the countryside. Conceived as a commercial vehicle for popular Hong Kong singer Kenny Bee, this romantic comedy was Hou Hsiao-hsien’s debut feature.

The Green, Green Grass of Home (1982) – A substitute teacher (again played by Kenny Bee) moves to a remote village, where he falls in love with another teacher at the local school.

The Boys from Fengkuei (1983) – Three young men leave their fishing village for the city to look for work, where they face some harsh realities about growing up. The film which established Hou Hsiao-hsien as a leading figure of the Taiwanese New Wave, The Boys from Fengkuei was rapturously received in Europe and is often considered the director’s first mature masterwork.

Early Hou Hsiao-Hsien: Three Films 1980-1983, a two disc set of formative films by one of world cinema’s greatest directors, is available on Blu-ray for the first time anywhere in the world and can be purchased here https://amzn.to/2Ggphns

To celebrate the release we’ve got 3 copies to give away. All you need to do to be in with a chance of winning is enter below…