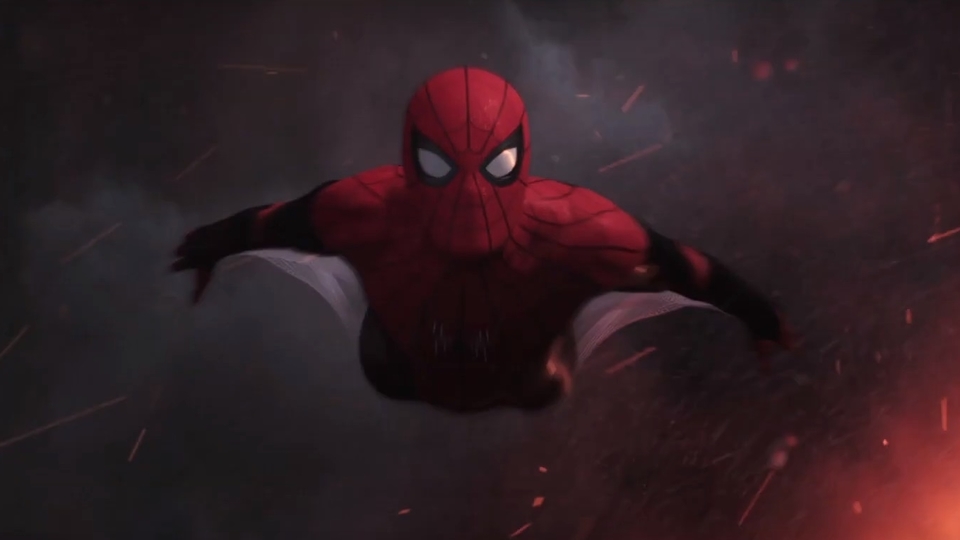 Spider-Man: Far From Home swings into cinemas on 3rd July and 3 new pieces of international artwork have been revealed for the movie.

The three posters take in key attractions from Berlin, London and Venice and show our friendly neighbourhood Spider-Man leaving New York and finally seeing some of the world.

Peter Parker returns in Spider-Man: Far From Home, the next chapter of the Spider-Man: Homecoming series which introduced us to a brand new, younger Spider-Man in Tom Holland.

Check out the London Poster for Spider-Man: Far From Home

Our favourite wall-crawling superhero decides to join his best friends Ned, MJ, and the rest of the gang on a European vacation. However, Peter’s plan to leave super heroics behind for a few weeks are quickly scrapped when he begrudgingly agrees to help Nick Fury (Samuel L. Jackson) uncover the mystery of several elemental creature attacks, creating havoc across the continent.

Spider-Man: Far From Home is directed By Jon Watts from a screenplay by Chris McKenna and Erik Sommers.

Spiderman: Homecoming was a breath of fresh air for the Marvel extended universe. Sony made the decision to reboot Spider-Man yet again after two of the Andrew Garfield-era ‘Amazing’ Spider-Man movies did ok at the box-office.

Check out the Berlin poster for Spider-Man: Far From Home

With a younger Peter Parker still in high school, this gave Homecoming a fresh area to explore and delivered a very memorable movie that really resonated with fans.

Check out our full review of Spider-Man: Homecoming.

Tom Holland’s Spider-Man first appeared in Captain America: Civil War before playing a big role in Avengers: Infinity War. His fate was sealed during the snap, where lots of Marvel’s finest fell to the masterplan of Thanos (Josh Brolin). It remains to be seen how (and perhaps more crucially, when) the events of Spider-Man: Far From Home fits into the MCU timeline.

Check out the Venice poster for Spider-Man: Far From Home below, along with the latest trailer.