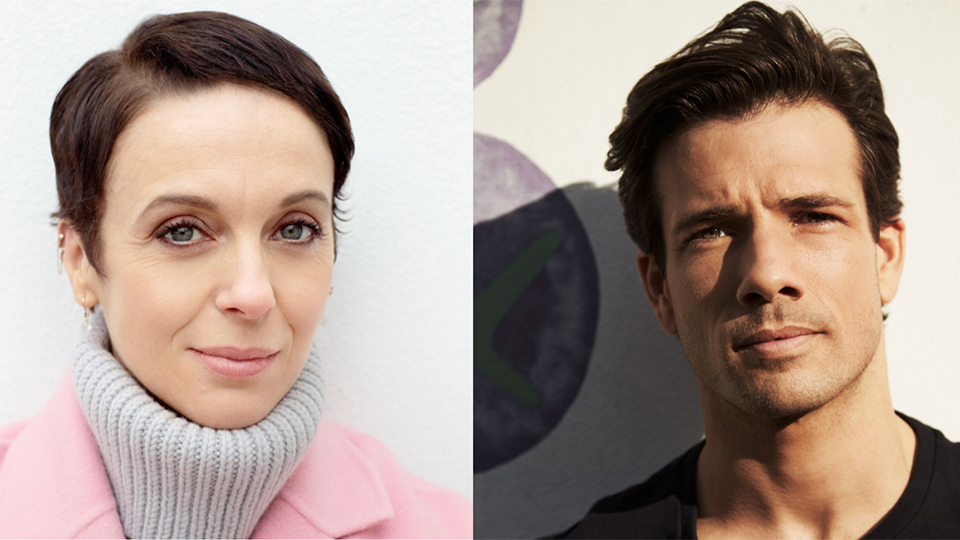 Amanda Abbington (Sherlock) and Danny Mac (Sunset Boulevard) are the first stars confirmed for the UK premiere of musical A Little Princess.

The show, from Tony-nominated composer/lyricist Andrew Lippa (Big Fish), is a one-off semi-staged concert performance featuring the Royal Philharmonic Concert Orchestra. It will be directed by Arlene Phillips CBE.

A Little Princess, with book and lyrics by by Brian Crawley (Violet), is based upon Frances Hodgson Burnett’s classic childhood novel. It tells the story of Sara Crewe, as she is sent from her home in Africa to boarding school in London and separated from her father.

As young Sara’s world is turned upside down, she must rely on her friends and imaginative powers to overcome her strict headmistress Miss Minchin and prove that every little girl deserves to be a princess.

The musical features 10 child star roles, which thousands of youngsters have been auditioned for.

A Little Princess will receive its UK premiere at Southbank Centre’s Royal Festival Hall on Bank Holiday, Monday 28 May at 7.30pm.

Tickets now on sale at: www.southbankcentre.co.uk/whats-on/128779-little-princess-2018