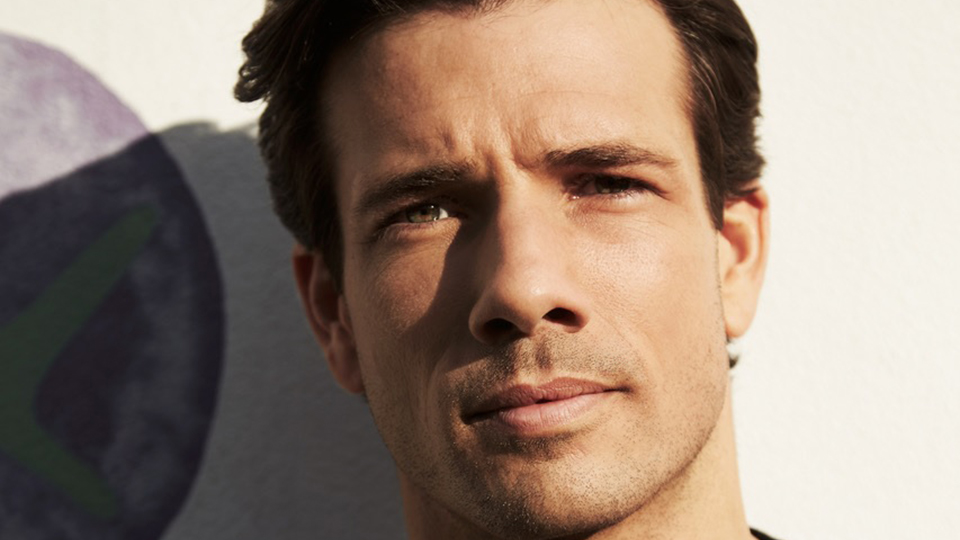 Danny Mac has joined the cast of Amélie The Musical.

He will play the sweet daydreamer Nino Quincampoix from 22nd May. The role of Nino will be played by Chris Jared during performances at The Watermill Theatre ahead of the show’s UK tour.

Amélie is the story of an astonishing young woman who lives quietly in the world, but loudly in her mind. She secretly improvises small, but extraordinary acts of kindness that bring happiness to those around her. But when a chance at love comes her way, Amélie realises that to find her own contentment she’ll have to risk everything and say what’s in her heart. Although times are hard for dreamers, Amélie is someone to believe in…

Amélie The Musical features music by Hem’s Daniel Messé, lyrics by Nathan Tysen and Daniel Messé and book by Craig Lucas. It is based on the film written by Jean-Pierre Jeunet and Guillaume Laurant, and will be directed by Michael Fentiman.

When the UK tour concludes in September 2019 Amélie The Musical will tour internationally, with dates to be announced.

In this article:Amelie The Musical, Danny Mac