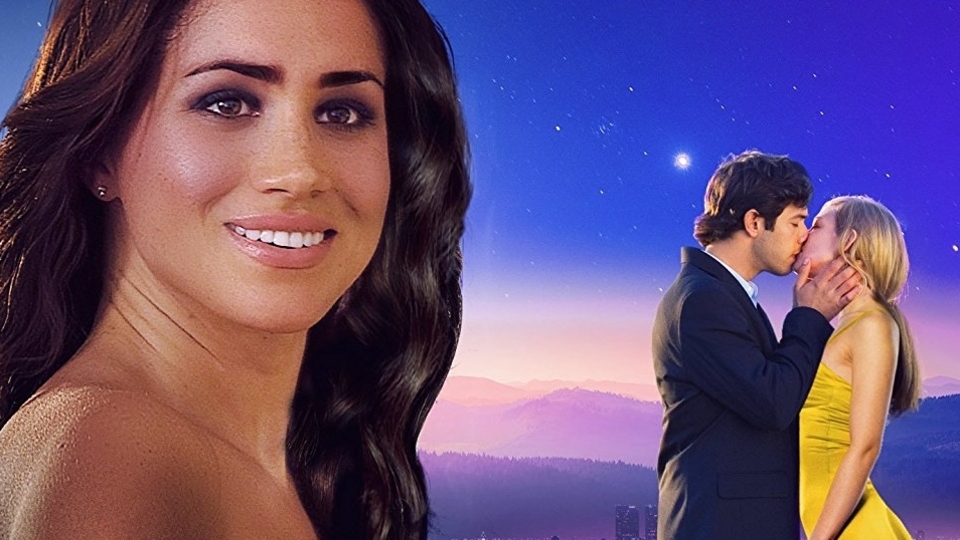 A Random Encounter, which co-stars soon-to-be Royal Meghan Markle, is heading to DVD and Digital platforms just in time to get you in the mood for the upcoming Royal Wedding.

The film is released two weeks before the real-life royal wedding of Meghan Markle
and Prince Harry on May 7th 2018, from Signature Entertainment.

A Random Encounter is a roller-coaster ride that proves finding your Prince Charming can be a right royal pain.

A dual perspective, A Random Encounter is a he-said, she-said, romantic comedy about two twentysomethings (Laura and Kevin) trying to make it in Hollywood. It tells the story of their chance encounter at a local coffee shop that leads to an entertaining journey of misunderstandings, bad timing, and almost missed chances.

Meghan Markle plays Mindy – the sassy, independent best friend of Laura. Laura is
a hopeless romantic who believes that fate will bring her true love. Mindy, on the
other hand, believes that you make your own luck in the superficial LA dating scene
they live in.

Literally anything featuring Meghan Markle is getting a dust-off in preparation for the Royal Wedding and this movie from back in 2013 is joining in the fun.

Previously know as ‘Random Encounters’ during its US release run 5 years ago, the film wastes no time in placing Meghan Markle prominently on the DVD artwork, despite being a supporting actress. This won’t make the slightest difference to most fans though, as everything Miss Markle has been in has been given a new lease of life after the Royal pairing was made official.

Meghan has starred in TV shows such as Suits and Fringe, and had supporting bit-part roles in the likes of 90210, CSI Miami and Castle. Her kovie credits include Horrible Bosses, Remember Me and Dysfunctional Friends.