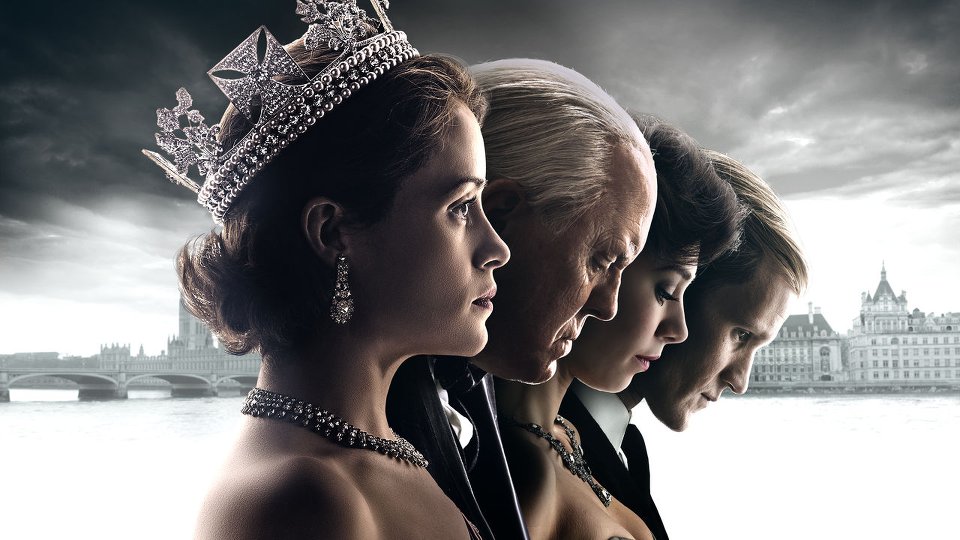 The nominations for the 2018 Virgin TV British Academy Television Awards have been announced.

Black Mirror, Line of Duty, The Crown and Three Girls lead this year’s nominations with three each.

Black Mirror picks up nominations in Leading Actor category for Joe Cole for Hang the DJ, which is also nominated in the Single Drama category, and a Supporting Actor nomination for Jimmi Simpson for USS Callister.

Line of Duty is nominated in the Drama Series category, as well as a Leading Actress nomination for Thandie Newton and a Supporting Actor nomination for Adrian Dunbar.

The Crown has nominations for Claire Foy for Leading Actress and Vanessa Kirby for Supporting Actress as well as Drama Series.

The awards will be held at the Royal Festival Hall on Sunday 13th May 2018, hosted by Sue Perkins.

Female performance in a comedy programme

Male performance in a comedy programme

Antiques Roadshow (BBC One)
Cruising With Jane McDonald (Channel 5)
No More Boys and Girls: Can Our Kid Go Gender Free? (BBC Two)
The Secret Life of the Zoo (Channel 4)