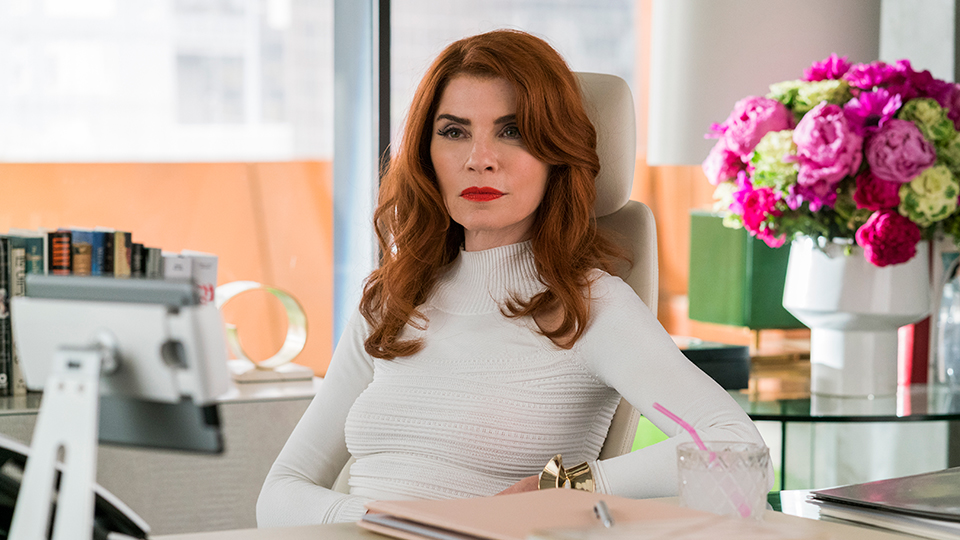 The show will air one day after the US and it’s based on Sarai Walker’s 2015 best-selling novel. Dietland is executive produced by Marti Noxon.

The series follows Plum Kettle’s (Joy Nash) journey to self-awakening while exploring a multitude of issues faced by women today – including patriarchy, misogyny, rape culture and unrealistic beauty standards. The ten episodes look into the life of Plum, a ghost-writer for the editor of one of New York’s hottest fashion magazines, as she struggles with self-image and embarks on the complicated road to self-acceptance.

“Dietland is a riveting series –and the timing couldn’t be more relevant;” said Jay Marine, VP Prime Video Europe. “We’re excited about offering our customers this brilliant series exclusively, alongside other shows that put strong women at their core, such as The Marvelous Mrs. Maisel and The Bold Type.”

UK Prime members will be able to stream Dietland from 5th June, one day after it airs in the US.