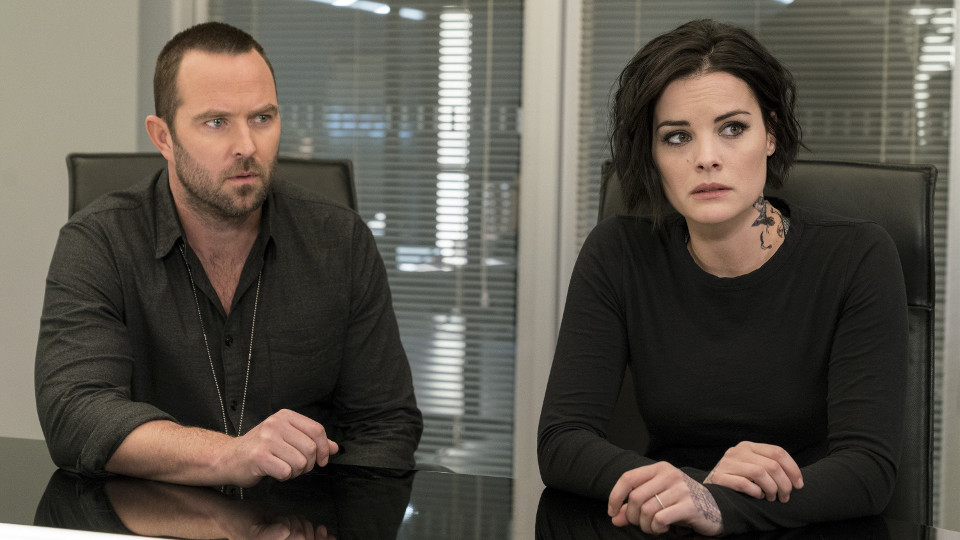 On the previous episode of Blindspot, things went all Groundhog Day for Patterson (Ashley Johnson).

The episode saw Patterson put into a medically induced coma after a centrifuge exploded. While she was under she continued to think over their current tattoo case.

During her visions she saw people from the past including her true love David (Joe Dinicol), Stuart (Jordan Johnson-Hinds) and Dr. Borden (Ukweli Roach). She eventually worked things out and made peace with her past.

At the end of the episode it was revealed that Dr. Borden is still alive and preparing an imminent attack.

The promo for the next episode reveals that the team will be investigating a plane crash and an attack in New York. The events seem to be connected. Also revealed is that Cade (Tom Lipinski) is back and has information.

Watch the Blindspot 3×15 promo trailer below:

The team must decide whether to trust a prisoner who warns them of a dangerous plot. Zapata is caught between the FBI and the CIA. Roman and Crawford butt heads over how to handle a volatile situation.