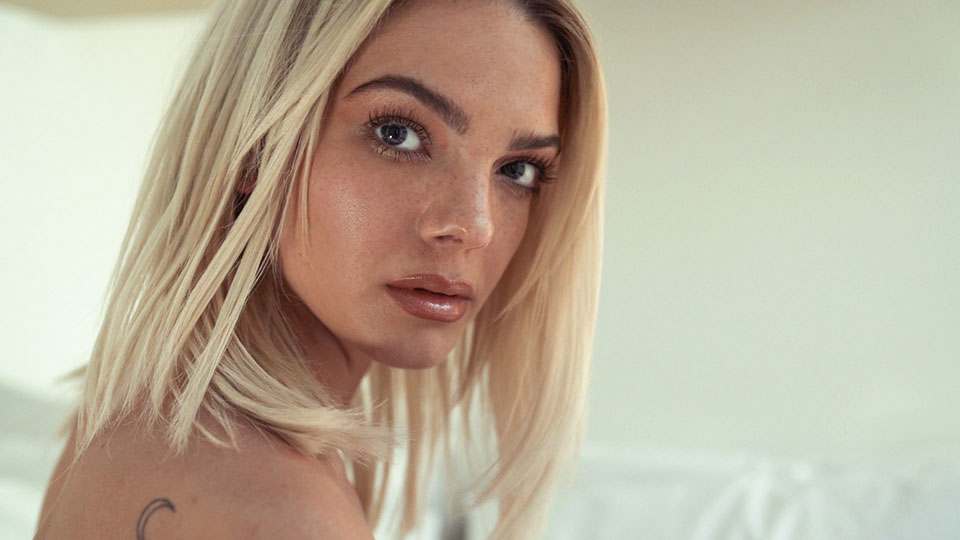 Described as an ‘in your face pop banger’, YES is the follow-up to Johnson’s collaboration with Olly Murs, Unpredictable. The track was written by Camille Purcell (Little Mix, The Script) alongside Bully (Chainsmokers, Galantis), and produced by Chris Loco, Goldfingers and Matt Rad.

Louisa says: “As soon as I recorded YES I knew it had to be a single. It instantly became my favourite song I’ve ever worked on, and I can’t wait for everyone to hear it. You can’t help but move when you hear this track, I hope everyone is ready!”

Since winning The X Factor in 2015, Johnson has amassed over 93 million streams on Spotify and 34 million views on VEVO. She has released five singles – Forever Young, Tears with Clean Bandit, So Good, Best Behaviour and Unpredictable with Olly Murs – and sold 1.9 million records in the UK.

So Good was certified Gold and Best Behaviour certified Silver. Unpredictable with Olly Murs topped radio playlists across the UK in summer 2017.

Outside of music, Louisa was an ambassador for the L’Oreal Princes Trust campaign in 2017 and she is signed to IMG Models internationally.

Advertisement. Scroll to continue reading.
In this article:Louisa Johnson