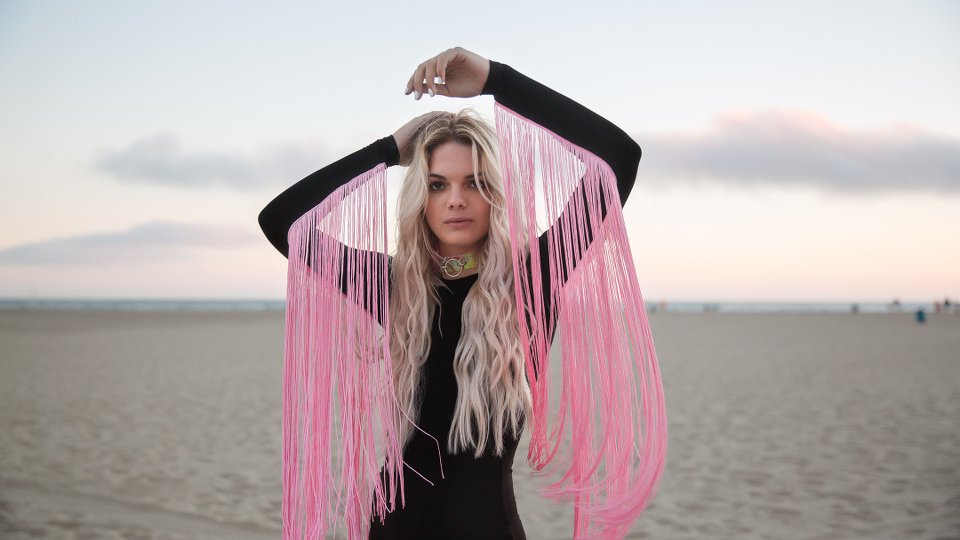 2015 winner of The X Factor Louisa Johnson, is back with new single Best Behaviour.

The follow-up to So Good and Tears with Clean Bandit, Best Behaviour is an electro-pop song written and produced by by TMS, A.S. Govere and Danny Parker. Louisa is continuing to forge her own path in the music industry by taking risks and varying her musical style.

“I don’t just like one style of music,” she reasons, “so I didn’t want an album where every song sounded the same. I wanted to mix it up.”

Louisa has been working on new music for the past year as she prepares to release her debut album.

Louisa has also been announced as an ambassador for L’Oreal Paris, launching the new Colorista range for the brand at a special event in London last month.

Listen to a clip from Best Behaviour below: