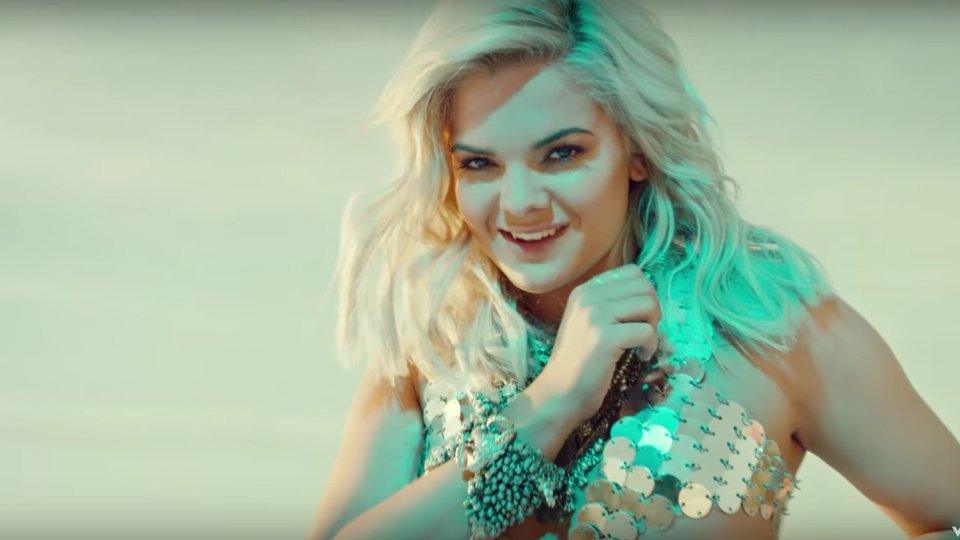 Louisa Johnson has unveiled the music video for her new single Best Behaviour.

The 2015 winner of The X Factor heads out to the desert in the new video to party with friends. The colourful clip shows Louisa having fun, throwing some dance moves and getting her party on.

Best Behaviour is written and produced by TMS, A.S. Govere and Danny Parker. It’s the follow-up to So Good and Tears with Clean Bandit.

The track is taken from Louisa’s upcoming debut album, which is expected to be released at some point this year.

Louisa was recently announced as an ambassador for L’Oreal Paris, launching the new Colorista range for the brand at a special event in London.

Watch the video for Best Behaviour below: