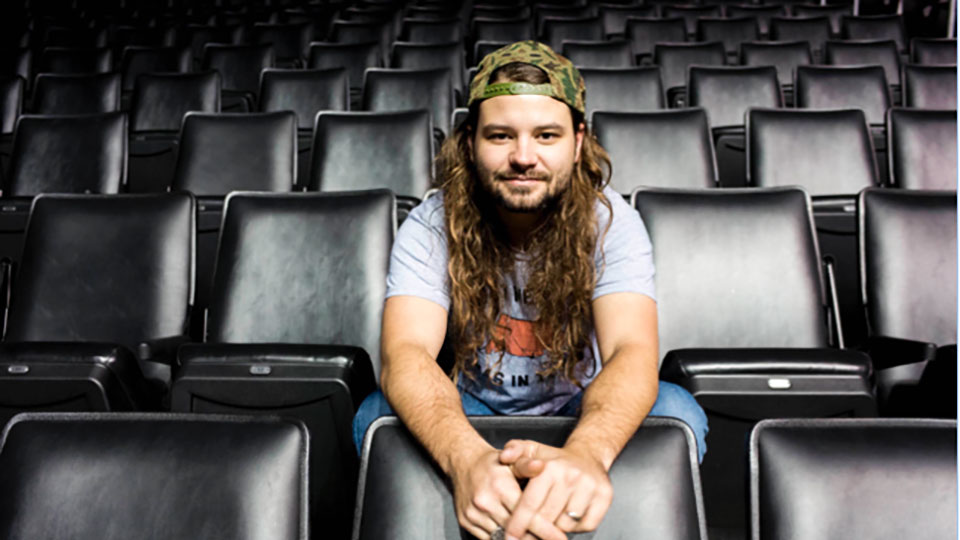 Produced by Dave Cobb, Providence Canyon was recorded at Nashville’s RCA Studio A. The album features 11 tracks including new single King of Alabama. Fans who pre-order the digital edition of the album get instant downloads of King of Alabama and Ain’t A Road Too Long.

Providence Canyon is the follow-up to 2016’s major label debut Shine on Rainy Day. The album was nominated for Best Americana Album at the 60th Grammy Awards. Cobb was also nominated for Emerging Artist of the Year at the 2017 Americana Honors & Awards and made his television debut on Conan.

Last year Cobb made his UK live debut and he sold out shows in London and Manchester. He also performed at The Great Escape and Glasgow’s Celtic Connections festival. He will be returning to the UK soon with dates to be announced.