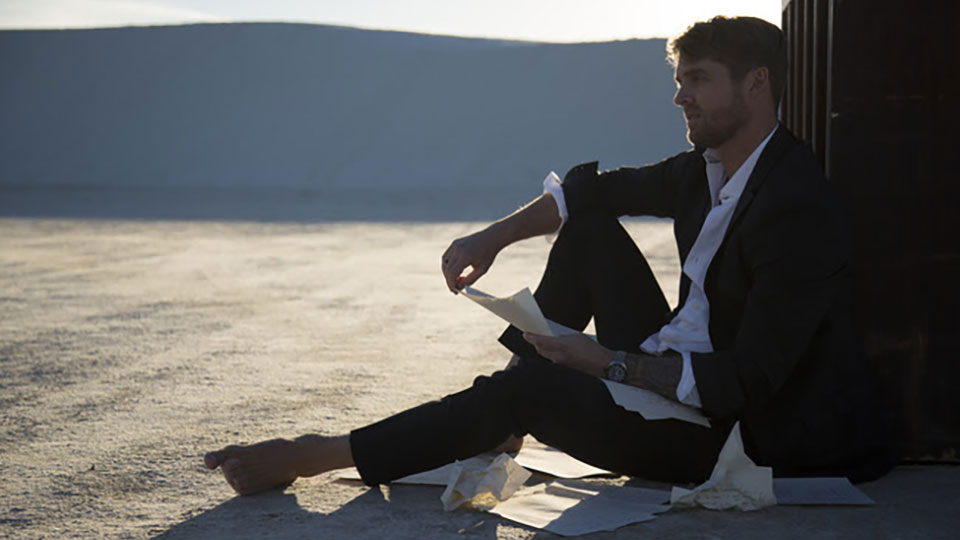 Brett Young has premiered the music video for his latest single Mercy.

The video launched on Friday 9th March via Apple Music and is now available to watch on YouTube and VEVO. Mercy was directed by Seth Kupersmith and filmed over two days in Encino, CA and White Sands National Monument in New Mexico.

Young’s co-star for the video is Tiffany Brouwer, who plays his love interest.

“Mercy is one of my favorite songs on the record, so it’s been really cool to see it come to life,” Young said. “My buddy Seth (McConnell) has always had such a creative and artistic brain – I got chills when I read his idea for this video for the first time. I’m really excited to share this one with fans!”

Young co-wrote Mercy with Sean McConnell. The track is the follow-up to his three consecutive number one hits Sleep Without You, In Case You Didn’t Know and Like I Loved You.

“The fans have always responded to Mercy in such a special way, and I think it’s because it’s so relatable and raw,” Brett recently told Billboard. “Everyone knows that feeling of struggling to move on from a relationship, and the director Seth Kupersmith did such a great job capturing the emotion of the song (in the video). Filming at White Sands National Monument added a special and beautiful element to the video and really helped bring Mercy to life.”

Mercy was the most-added song on Country radio and it’s already shooting up the charts. Could it be a fourth number one for Young?

Recently Young celebrated his hit In Case You Didn’t Know reaching 3x Platinum. He held a party in Nashville to celebrate the milestone achievement.

Mercy, and Young’s previous three singles, are all featured on his self-titled debut album.

Young was recently in the UK to perform at C2C: Country to Country 2018 where he played on the Spotlight Stage and the official after show party on Friday 9th March at The O2 Arena in London.