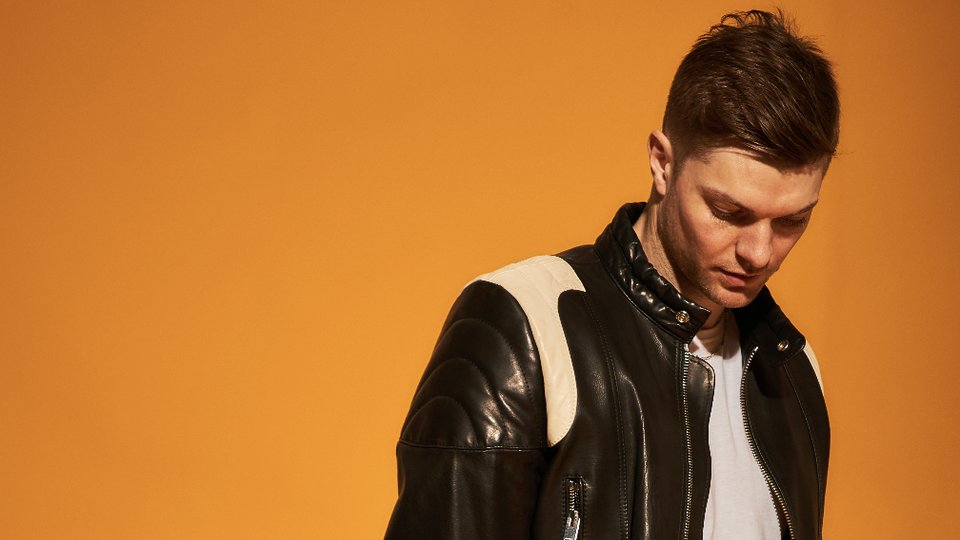 EF’s Underdogs prime focus is new music and this week I have discovered, Tall Children aka Liverpool guitarist Ben Hughes. Hughes is a guitarist first and foremost, but certainly not defined by the instrument. Over the past few years he’s played with the likes of Mick Fleetwood, Dave McCabe, The Zutons, Mel C, Nitin Sawhney and Paulo Nutini. He even played, Yesterday with Paul McCartney.

The young singer, songwriter picked up a guitar at the tender age of 5, by 13 he was being taught by legends Tommy Emmanuel and Martin Taylor. He studied at Liverpool Institute of Performing Arts under the watchful eye of jazz guitarists Mike Walker and Steve Berry. Years of hard work and performances with the greats have paid off as Ben now sets his eyes on his own solo career.

You might wonder what the name is all about, Ben Hughes explains: “It’s about growing older, but never quite growing up. Being childlike is positive, I hope we never lose our creativity, playfulness and fun. We are all Tall Children”

He’s new single, Song For You is an upbeat pop song drawing similarities to the likes Justin Timberlake and Michael Jackson. The track has already caught the attention of LA radio station Power 106 who’ve been playing the song on a weekly basis. Ben Hughes is set to make his LA debut at the Hotel Café this spring, in May. The video for the song, filmed for free at Vessel Studios in Liverpool and featuring over 30 student backing dancers, you can watch his new video for Song For You below:

What do you make of Tall Children’s new track? Share your thoughts below.