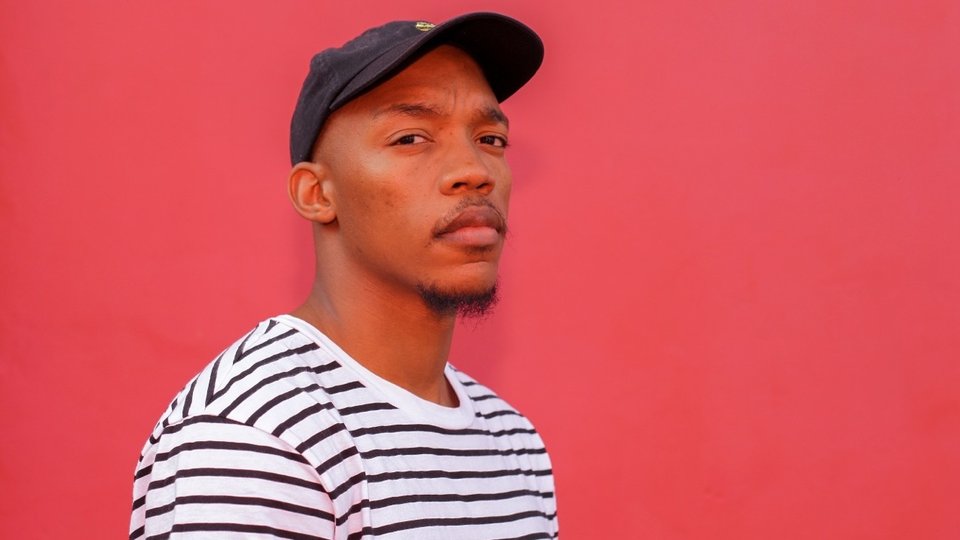 EF’s Underdogs is all about new music and this week all eyes are on Muzi, the one of the hottest new artist’s coming out of South Africa. The young artist established himself as a real contender in the industry with the release of his debut album, Boom Shaka. He has received praise from The Fader, Mixmag, Vice, Afropunk, Complex, The Independent, Stormzy, Diplo, The Prodigy, Rinse FM, Noisey, iD, UKF, Mass Appeal and many more.

Muzi has also been known for his DJing, becoming a fixture at South Africa’s most important clubs and festivals. He made his UK debut at Bestival, and made a significant impression on Berlin’s club scene via sets at Ohm, Schwuz, Musik & Frieden and Monarch.

After a brief stint in Berlin Muzi came back to South Africa to finish his forthcoming second album, which is set to be released in 2018 on his own label WE.THE.BUNDU via !K7 and Sony Music Africa. His approach remains deeply inspired by his upbringing, a tale of striving through adversity in the semi-rural township of Empangeni in KwaZulu-Natal, where he’d have to ride for miles to get internet access to send demos to record labels. Muzi’s homecoming had a profound effect on his music and songwriting, reflecting the optimism and energy of the burgeoning South African music scene.

Muzi’s latest single, Chocolate Dreams features South African vocalist Una Rams, who is signed to Black Coffee and Nigerian singer Saint Seaba. The official video of the song, features a performance from Rams that brings life to the track’s blend of house and afrobeat that’s firmly grounded in the strong tradition of African dance music.

You can watch Muzi’s video for Chocolate Dreams featuring Una Rams and Saint Seaba below:

Let us know what you make of Muzi’s music in the comments section below.