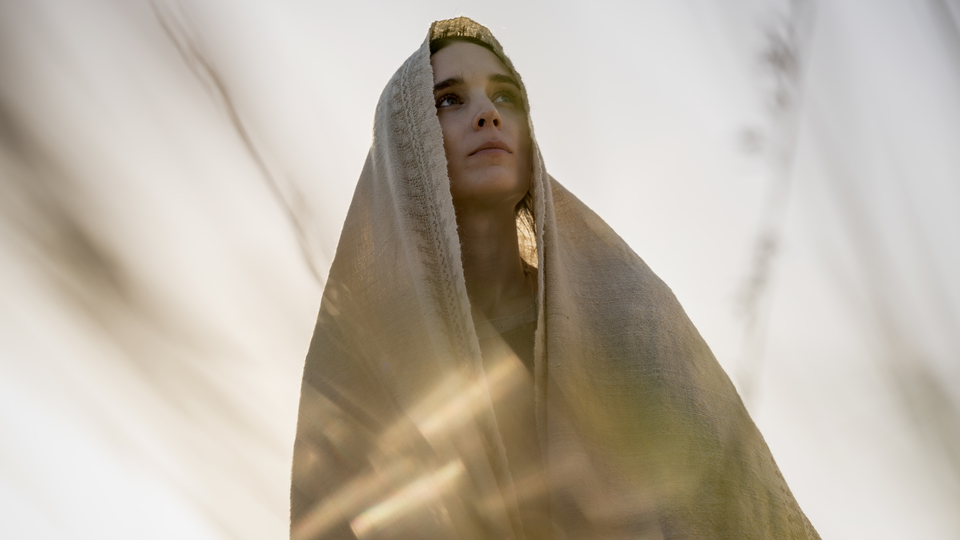 A new featurette has arrived for the Biblical story Mary Magdelene.

The film, directed by Garth Davis, is released in cinemas on 16th March and stars Rooney Mara in the title role of Mary Magdelene.

The brand new featurette takes a look into the making of the inspiring and empowering film and features commentary from director Garth Davis, Rooney Mara and Chwietel Ejiofor.

The film lets audiences discover more about the incredible life of one of the most enigmatic and misunderstood spiritual figures in history, and arrives just in time for Easter.

The biblical biopic tells the story of Mary (Rooney Mara), a young woman in search of a new way of living. Constricted by the hierarchies of the day, Mary defies her traditional family to join a new social movement led by the charismatic Jesus of Nazareth (Joaquin Phoenix).

She soon finds a place for herself within the movement and at the heart of a journey that will lead to Jerusalem.

Rooney Mara was last seen in A Ghost Story alongside Casey Affleck, and has appeared in the movies Song to Song, The Discovery, Una, Side Effects, Pan, Carol, The Girl with the Dragon Tattoo and A’int Them Bodies Saints. She has also worked with her Mary Magdelene director before too – on the critical, award-nominated hit Lion, co-starring alongside Dev Patel (The Second Best Exotic Marigold Hotel).

Joaquin Phoenix has proven time and again his versatility as an actor. The star appeared with Rooney Mara in the movie Her, and most recently worked on You Were Never Really Here, Irrational Man and Inherent Vice.

Rooney Mara and Joaquin Phoenix will next appear onscreen together in Gus Van Sant’s latest film Don’t Worry, He Won’t Get Far on Foot, due to hit cinemas in July 2018.

Check out the new ‘Making Of’ featurette for Mary Magdelene below;