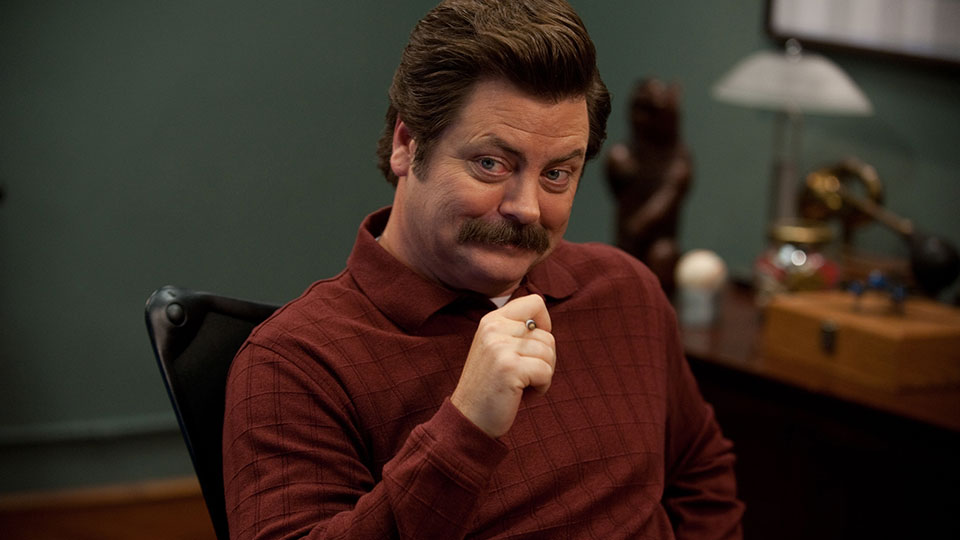 He will play the role of the US Ambassador and father of the child Warlock, mistakenly believed to be the Antichrist. Offerman’s will join previously announced leads Michael Sheen and David Tennant in the series.

Commenting on the casting, showrunner Neil Gaiman says: “There may not be anyone alive who can deadpan a line quite as well as Nick Offerman. He’s a terrific performer, and has to say a lot of things in Good Omens that are humanly impossible to deliver with a straight face. Fortunately, Nick is not entirely human. We are very lucky to have him.”

On joining the cast Nick Offerman comments: “If you had told me when I first read Good Omens in the early 90’s that I would one day visit South Africa to giggle with Neil Gaiman at laptop-screened footage of Dr. Who and David Frost dancing because I was assaying a role in the adaptation of said book, I would likely have offered to purchase some of whatever you must be smoking. But here I am, still giggling at the luck of it.”

Filming on Good Omens is due to complete this month in South Africa where it is currently being shot in and around Cape Town.

The series is due to launch globally on Amazon Prime Video in 2019.