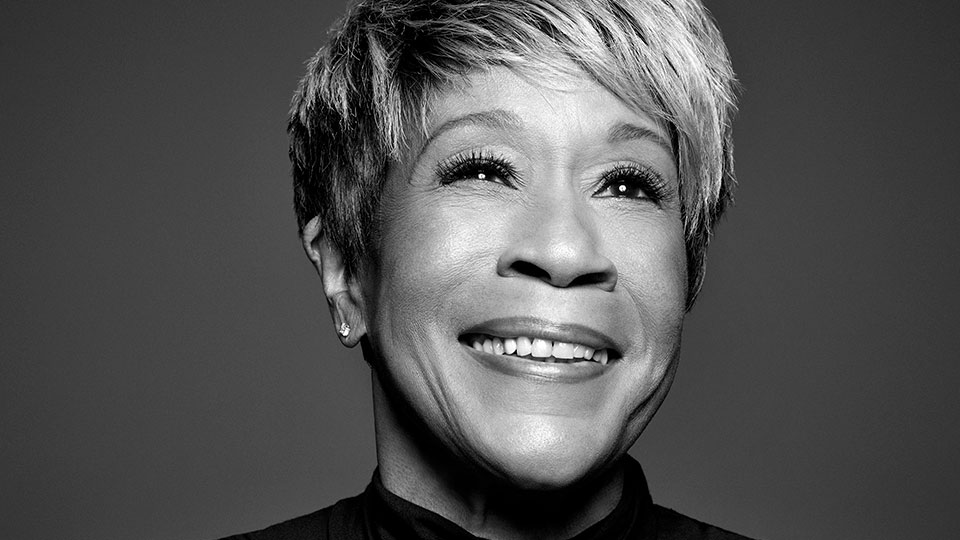 The album, which is LaVette’s tenth and her first on a major label in almost 30 years, sees the singer take on the songs of Bob Dylan. Keith Richards and Trombone Shorty guest on the album, which is produced by Steve Jordan.

Things Have Changed spans more than five decades of Dylan songs from 1964’s The Times They Are A-Changin’ up to Ain’t Talkin’ from 2006 album Modern Times.

“Other people write songs, but he writes vignettes, more prose than poetry. I didn’t find his words to be pretty so much as they are extremely practical or extremely logical. He can work things like ‘go jump off a ledge’ into a song.”

LaVette has only met Dylan once, at a festival in Italy. Dylan was preparing to go on stage when the two met through an introduction by Dylan’s bassist Tony Garnier.

For Things Have Changed, LaVette has seriously transformed Dylan’s songs. “I had never really listened to It Ain’t Me Babe,” she says, “But I had to make it more dismissive—not fast and hard, but like a Jimmy Reed tune. And The Times They Are A-Changin, I had to flip that all the way around, so we worked up the groove on a beat box. That just made it extremely surprising.”

The track listing for Things Have Changed is: