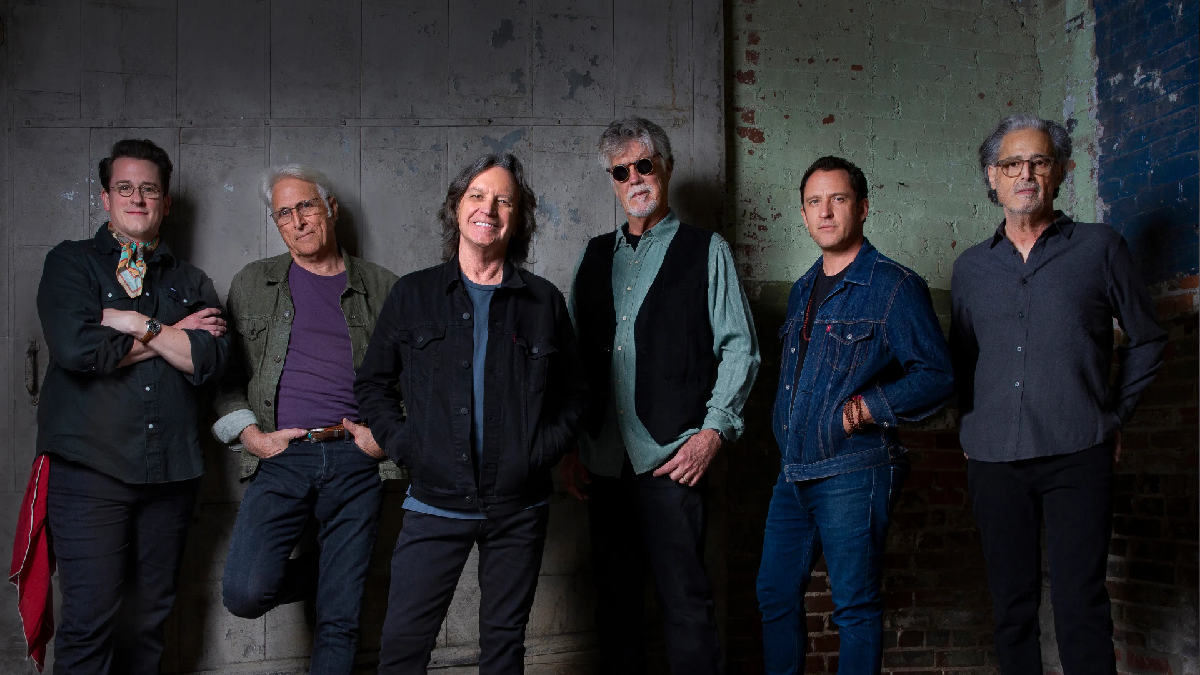 Albums dedicated to the songbook of Bob Dylan almost constitute a subgenre of their own. In just the last few years, there’ve been excellent records put out by Bettye LaVette (in her soul style), Joan Osborne (folk-blues), and Emma Swift, most recently with the excellent ‘Blonde on the Tracks’. The Nitty Gritty Dirt Band have thrown their hats into the ring with ‘Dirt Does Dylan’, a strong collection of songs done in their own way.

The musicianship of the Dirt band continues to be solid even as their lineup has shifted. On this record, the band welcomes three new members: Ross Holmes on fiddle; singer-songwriter and bass player Jim Photoglo (who wrote one of the Dirt Band’s biggest hits, ‘Fishin’ in the Dark’); and, on guitar and vocals, Jaime Hanna, son of founding member Jeff. The new band members adapt well to their positions, and the sound remains up to the high standards the group has maintained over its 50 year history.

A strong contingent of guests buoys the album. Larkin Poe lends lap steel and their sibling harmonies to ‘I Shall Be Released’. One of the challenges in doing Dylan songs is that so many people have done them, and that establishes standard of comparison that can be hard to live up to at times. Chrissie Hynde of the Pretenders covered this tune at the 30th Anniversary Concert for Dylan; Hynde is a hard act to stand up against. That’s not to disparage this song, which is a terrific cover.

‘The Times They Are a-Changin’ features an all star set of guests: Jason Isbell, Rosanne Cash, Steve Earle, and the War & Treaty. There’s a poignancy to this song not just in the voices heard on it, but in what those voices bring to the table in terms of who they are. These are the right folks to have on this song, and it’s the album’s highlight.

It’s not that these aren’t great songs — they are. This is generally acknowledged to be the strongest era of his career, but it’s only a 10-year slice out of musical legacy that Dylan’s been carving for more than 6 decades. All the songs here are done very well, but this project would’ve held more interest for me if it had taken a wider look at the scope of Dylan’s songbook and included songs that better captured the full scope of what he has done. Nonetheless, this a very enjoyable album, especially for fans of the Dirt Band’s Americana style, and there are some very strong cuts here. ‘Dirt Does Dylan’ is a very strong accounting of the most fruitful period in Bob Dylan’s career.

Track list: 1. Tonight I’ll Be Staying Here With You 2. Girl From the North Country 3. It Takes a Lot to Laugh, it Takes a Train to Cry 4. Country Pie 5. I Shall Be Released 6. She Belongs to Me 7. Forever Young 8. The Times They Are A-Changin’ 9. Don’t Think Twice It’s Alright 10. Quinn the Eskimo (The Mighty Quinn) Record Label: Self Produced Release Date: May 20th 2022 Buy ‘Dirt Does Dylan’ now

In this article:Bob Dylan, The Nitty Gritty Dirt Band