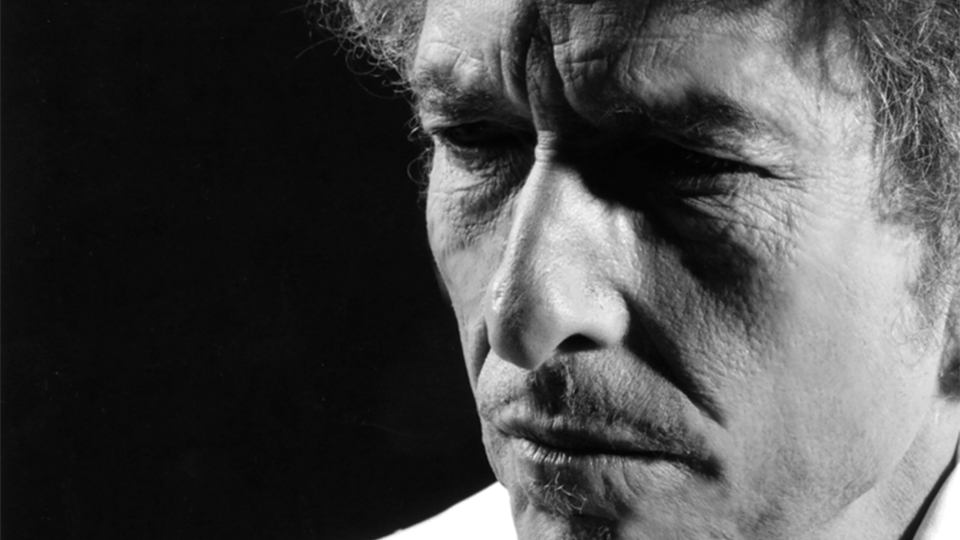 British Summer Time (BST) Hyde Park, presented by Barclaycard, has announced that Bob Dylan and Neil Young will jointly headline one night of next year’s event.

The two legends are the first headliners announced for BST Hyde Park 2019 and they will perform on Friday 12th July 2019. Dylan and Young are both widely regarded for their impact on popular music and culture.

Young will be accompanied by Promise of the Real, the band fronted by Willie Nelson’s son Lukas who was the musical consultant on the box office smash A Star is Born starring Bradley Cooper and Lady Gaga.

James King, Senior Vice President, AEG Presents comments, “Barclaycard presents British Summer Time has always tried to deliver the greatest possible one off live experiences for music fans in London and being able to bring together two of the biggest cultural icons together for this historic day of music counts as possibly the biggest event we have ever delivered in Hyde Park.”

Daniel Mathieson, Head of Experiential Marketing and Partnerships for Barclaycard, says, “I’m blown away by the calibre of music royalty coming to Barclaycard presents British Summer Time Hyde Park 2019. With these legendary artists already confirmed, and many more still to be announced, you won’t want to miss it. Barclaycard customers can get early access to tickets with an exclusive 48-hour presale from 9am on Tuesday 27th November, plus customers can get 10 per cent back at the checkout with each and every presale ticket bought through Barclaycard Entertainment.”

Tickets are on general sale from 9am on Friday 30th November from http://axs.com/uk/events/357515/bob-dylan-and-neil-young-tickets/promopage/13931?skin=bst

In this article:Bob Dylan, Neil Young