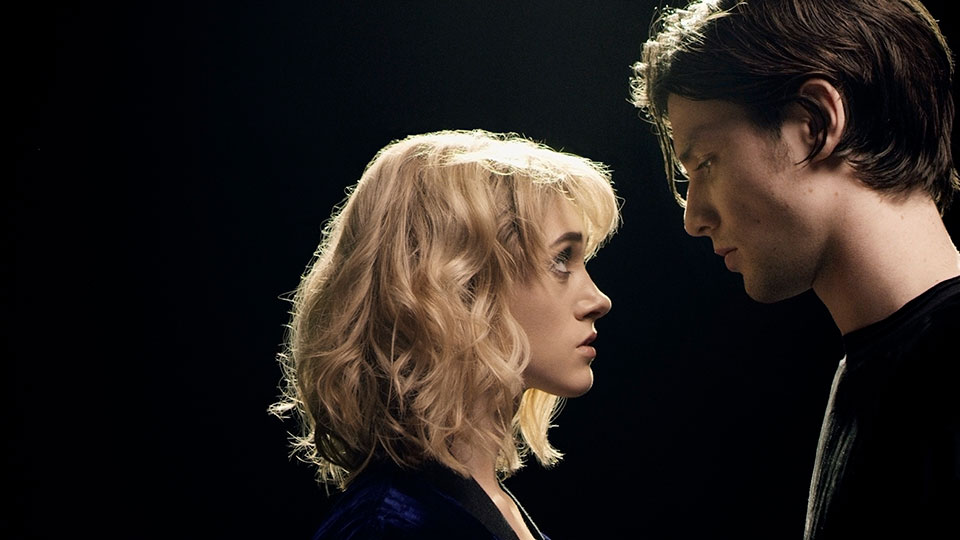 The video, which premiered on Good Morning America, follows Bay through a crowded dance floor where he sees Dyer and the two lock eyes.

Bay said, “It was such a pleasure to work with Natalia on the “Wild Love” set. She’s a lovely person, a huge talent and it was great hanging with her while making this video. I’m also a massive Stranger Things fan so tried everything in my power not to fan boy too hard.”

Bay will be performing at the Isle of Wight and TRNSMT this summer and he’s also announced an intimate Norther American headline tour and one-off London show.