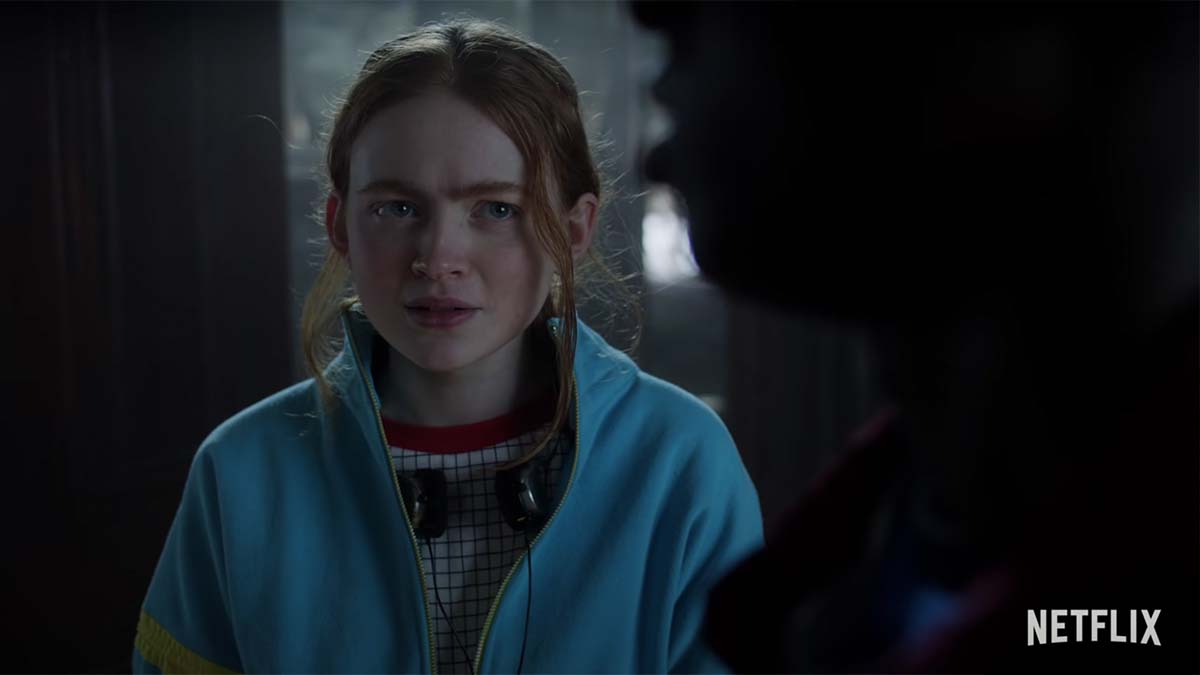 ‘Stranger Things‘ season 4 may not be arriving until 2022 but a. new teaser has been released.

In the short teaser, we see a family sitting down for dinner at Creel House before the lights start to flicker and then it appears the children are murdered. The teaser then jumps to the present day of the ‘Stranger Things’ world as the kids break into the house and a creepy grandfather clock shatters.

Since its release in 2016, ‘Stranger Things’ has garnered over 65 award wins and 175 award nominations, including those from the Emmys, Golden Globes, Grammys, SAG, DGA, PGA, WGA, BAFTA, a Peabody Award, AFI Program of the Year, the People’s Choice Awards, MTV Movie & TV Awards, Teen Choice Awards, and many others.

The three-time Emmy Award Nominee for Best Drama is one of Netflix’s most watched titles, with Season 3 alone amassing 40.7 million household accounts in its first four days — more than any other Netflix film or series in that timeframe — and 64 million member households in the first four weeks.

‘Stranger Things’ was created by The Duffer Brothers and is produced by Monkey Massacre Productions & 21 Laps Entertainment.

In this article:Netflix, Stranger Things