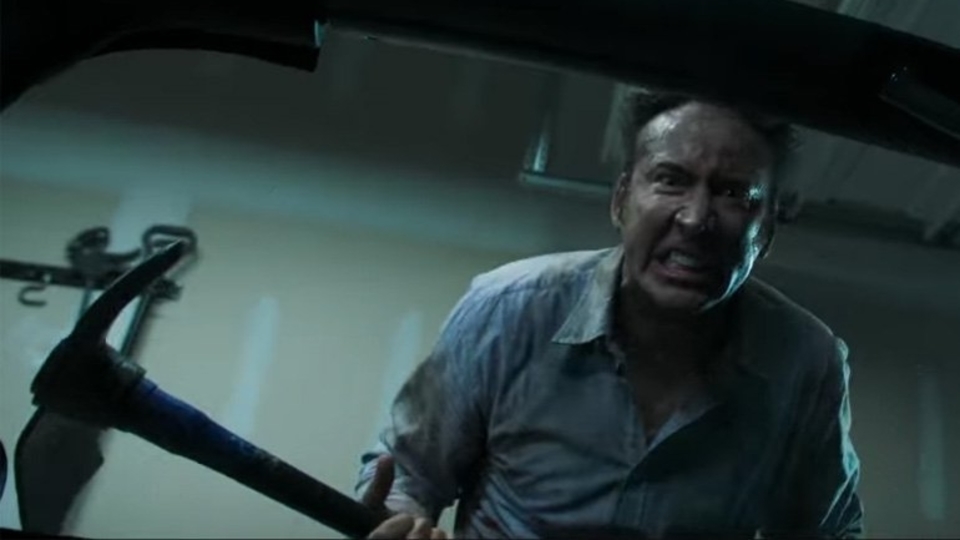 A brand new clip has arrived for horror/comedy Mom and Dad starring Nicolas Cage and Selma Blair, and it looks like this film will be a lot of fun!

When a mass hysteria of unknown origin causes parents within a quiet suburban town to turn violently on their own children, Carly Ryan (Anne Winters) and brother Josh (Zackary Arthur) have to fight to survive a vicious onslaught from their own parents (Nicolas Cage and Selma Blair).

Trapped in their own home with their crazed mom and dad, Carly and Josh are forced to defend themselves against the very people that have cared for them their entire lives.

An audience favourite at the 2017 Toronto International Film Festival, Mom and Dad will be released in cinemas across the UK by Vertigo Releasing and
UPHE Content Group on 2nd March 2018.

It’s been awhile since Nicolas Cage has really lit up the screen. He’s one of the hardest working actors in Hollywood still, but his recent crop of movies haven’t left too much of a mark. His cameo in Kick-Ass remains once of his great screen roles and with outstanding performances in the likes of It Could Happen To You, Con Air, The Rock, Gone in 60 Seconds and Face-Off, we can’t wait for Cage to make a return to the big leagues. Hopefully this indie gem will go a long way to restore his rightful place at the top tier of Hollywood performers.

Check out the crazy clip from Mom and Dad and let us know what you think in the comments section.