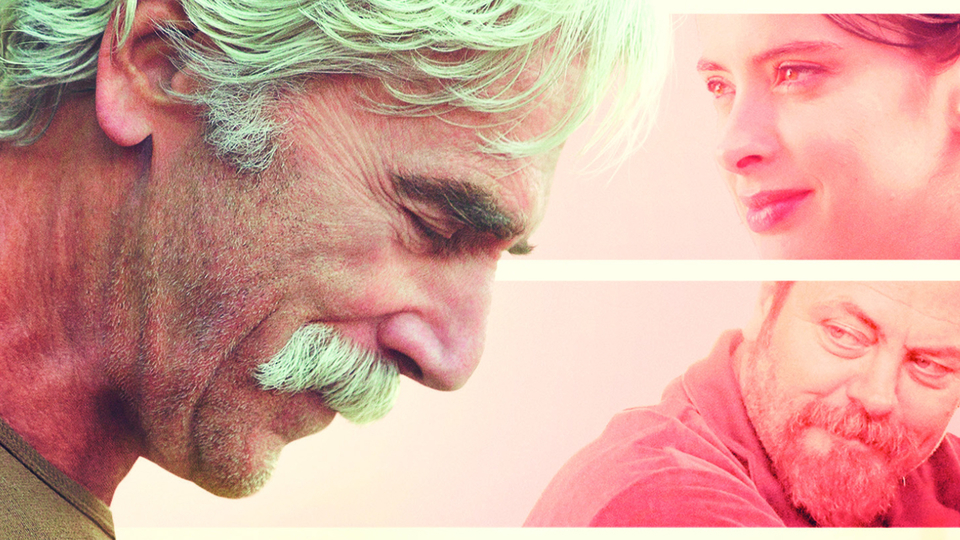 The first official clip has been released from the UK release of the emotional drama The Hero.

Available on digital download now, and on DVD on 29th January 2018, The Hero looks to be a must-see drama.

Brett Haley, critically acclaimed director of I’ll See You In My Dreams, returns with The Hero, a bittersweet, sharply observed exploration of ageing.

Lee Hayden (Elliott) is a Western movie icon with a golden voice, but his best performances are decades behind him.

He spends his days reliving old glories and smoking too much weed with his former co-star-turned-dealer, Jeremy (Offerman), until a surprise cancer diagnosis brings his priorities into sharp focus.

He soon strikes up an exciting, contentious relationship with stand-up comic, Charlotte (Prepon), and he attempts to reconnect with his estranged daughter, Lucy (Ritter), all while searching for one final role to cement his legacy.

Check out a clip and the trailer for The Hero, and let us know what you think in the comments section.