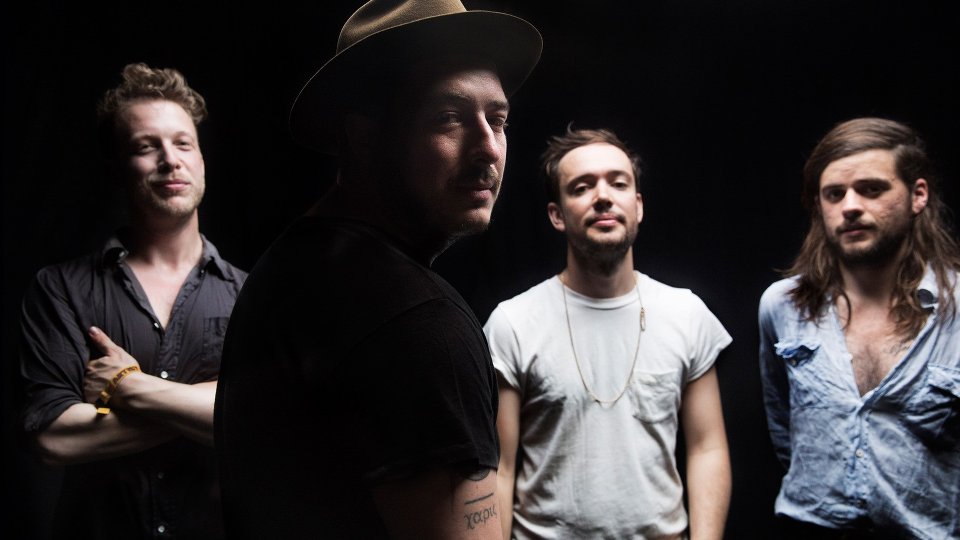 Mumford & Sons will receive the Trailblazer Award at the UK Americana Awards 2018 it has been announced.

The award celebrates a UK artist, duo or group that has taken an exceptional path, inspiring others to follow in their footsteps in developing the Americana genre.

Ben Lovett from the band said, “We’re very honoured to be included in this year’s UK Americana Awards. From ‘Folk-Rock’ to ‘Bluegrass’ to ‘Country’ to ‘Folk and Roll’ we’ve never fully felt comfortable with labels that people have put on our music. To us, it’s just the sound that we make, drawing on all sorts of influences from America and elsewhere. Americana encapsulates this patchwork of influence most broadly and to be recognised alongside some of our heroes is truly humbling.”

Stevie Freeman, CEO Americana Music Association UK (AMA-UK), commented, “We are over the moon that Mumford & Sons are accepting this award from us as we’ve always felt they’ve been instrumental in taking UK Americana music world wide. They’ve really opened doors for countless other bands to walk through and have helped bring banjo and acoustic instruments back into the popular domain.”

The UK Americana Awards 2018 will take place at Hackney Empire on Thursday 1st February. It will be hosted by broadcaster Bob Harris OBE and feature performances from Robert Plant, The Wandering Hearts and newly announced, Imelda May.