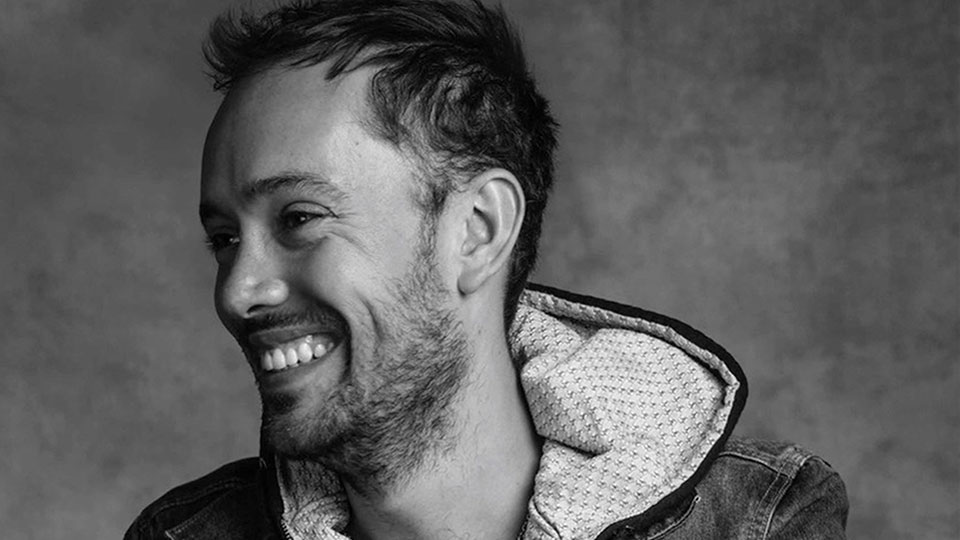 Bob and Ben will continue to support the AMA-UK and advocate for UK Americana both at home and internationally. Using their wealth of experience, they will help guide the Board in their respective areas of expertise.

Bob, considered by many as a national treasure, brings fifty years’ worth of experience in national and international broadcasting; he has established a worldwide reputation as one of the most trusted and influential broadcasters of his generation.

He comments, “I am so happy and proud to be joining the Ambassadors board of AMA-UK and to be a representative for the warmth and creativity of the wonderful UK Americana music community”.

Ben has had global success with the award-winning British folk rock band, Mumford & Sons. He is also the co-founder of Communion, the independent record label, promotions and publishing company, which has supported the careers of notable artists, including Michael Kiwanuka, George Ezra, Lucy Rose and many more. Ben is also the Chief Executive of Venue group, which he established in 2016, developing the venue Omeara to be one of London’s most popular grassroots concert spaces and with a new venue Lafayette which has just opened its doors right in the heart of London’s King’s Cross.

Commenting on his appointment as an AMA-UK Artist Ambassador, Ben Lovett said,

“It’s a pleasure to be asked to join the Americana Music Association Board as one of the Artist Ambassadors. I believe in Stevie and her Board and all the good work they do to bridge community through the Americana Music Awards UK and throughout the year, with both artists and the wider industry. I feel honoured to now be able to contribute in a small way.”

Founded in 2012, the Americana Music Association UK is a professional trade association representing and advocating for the voice of American Roots music in the UK. It’s 900-strong membership comprises musicians, both from the UK and overseas, and professionals from all sectors of the music industry, including as agents, promoters, venues, festivals, labels, distributors, retailers, management, touring, journalists, broadcasters and publicists.