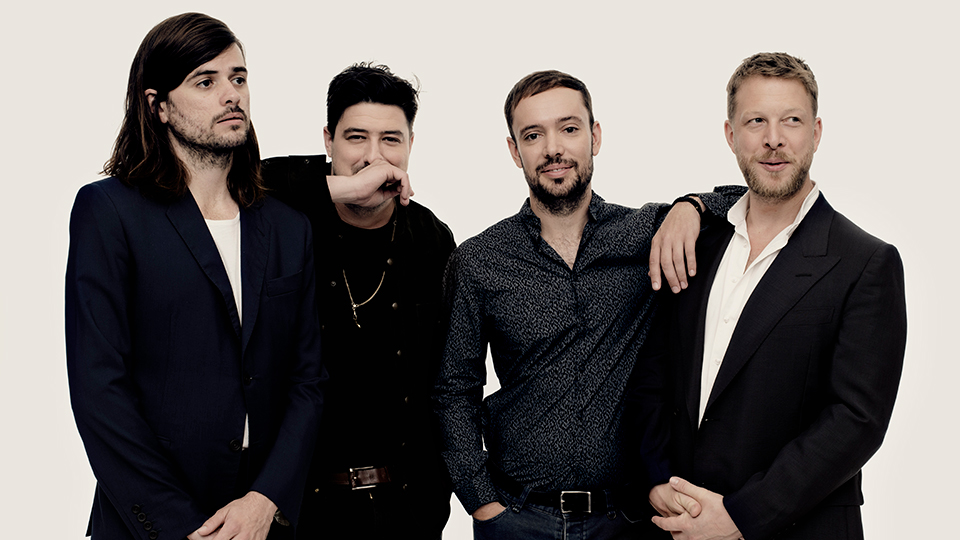 Mumford & Sons have released the music video for Beloved, the second single from their fourth studio album Delta.

The video is directed by BAFTA-nominated Charlotte Regan. It was shot in and around Port Talbot in Wales and reflects the song’s lyrical touchpoints of death, the heartache of its acceptance, and the long-standing memories we cling to in its wake.

Marcus Mumford says, “Everyone knows loss in one way or another. This song is about that. I’d never sat with anyone as they died before, and it had an effect on me. As it does everyone I know who has experienced it. But there’s wildness and beauty in it as well, and a deep honouring, that became the beginnings of this song that we worked up called Beloved. I feel determined for people to take whatever they want from it, and not to be emotionally prescriptive.”

Director, Charlotte Regan comments, “Port Talbot was an amazing place. To be honest it was somewhere I hadn’t thought about until the band mentioned it. I used to visit my nan up north in Redcar where she lived for a little while and remembered looking down long streets and seeing kids playing football or curby with these big industrial buildings in the background, and initially, that was where I had in mind. But as soon as we started looking at pictures of Port Talbot, we knew it was perfect. It was a proper beautiful place with an amazing sense of community but still maintained that kind of grit we were looking for.”

Mumford & Sons are touring extensively throughout 2019. They will return to the UK to headline All Points East in a collaboration with their Gentlemen of the Road events on 1st June at Victoria Park, London.

The band will play the following live dates this year:

Advertisement. Scroll to continue reading.
In this article:Mumford & Sons