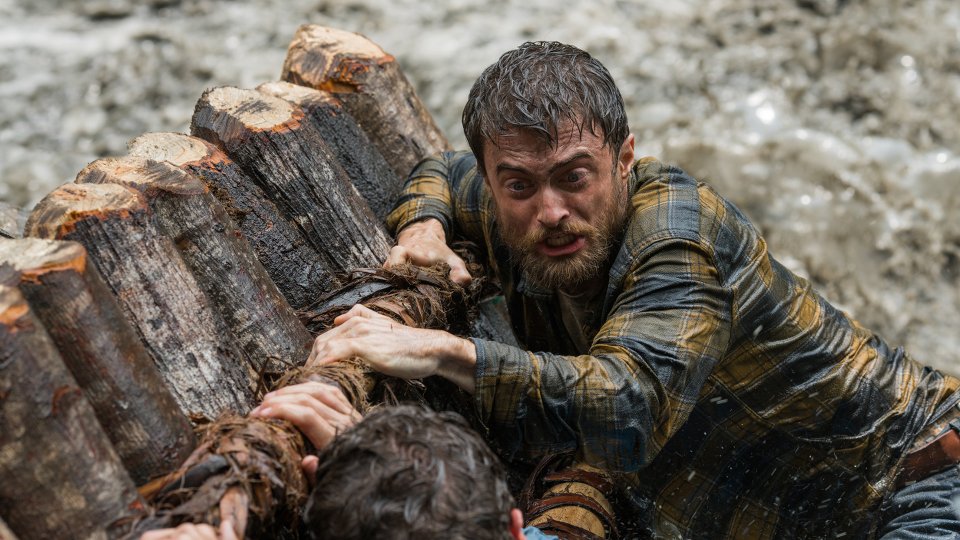 The terrifying true story of one man’s 17-day fight for survival in the Amazon rainforest is portrayed brilliantly by Daniel Radcliffe (The Harry Potter franchise, Imperium) in Jungle, on digital platforms and on Blu-ray and DVD now, courtesy of Signature Entertainment.

Young Israeli Yossi Ghinsberg (Radcliffe) leaves a safe future behind to chase an improbable dream in the mysterious depths of the Amazon rainforest. When he and two fellow adventurers, Kevin Gale (Alex Russell; Chronicle, Unbroken) and Marcus Stamm (Joel Jackson; TV’s The Wrong Girl), meet the charismatic Karl Ruchprecter (Thomas Kretschmann (The Avengers: Age of Ultron, Central Intelligence) and follow him into the jungle, what begins as the realisation of a dream soon turns into a harrowing psychological fight for survival.

Daniel Radcliffe gives a mesmerising and transformative performance as Ghinsberg, with the physical and mental ravages the star and his real-life counterpart experienced visible for all to see. Radcliffe is joined by Thomas Kretschmann as the magnetic yet sinister Ruchprecter, and Greg McLean (Wolf Creek, Rogue) directs, ratcheting up the tension to nightmarish levels as the jungle starts to take a horrifying hold.

Based on Ghinsberg’s own book, ‘Jungle: A Harrowing True Story Of Survival’, Jungle delivers a Radcliffe we’ve never seen before and a thriller like no other, not to mention a stark warning as to what lies in the dark depths of the Amazon for anyone planning to go off the beaten path…

To celebrate we’ve got three copies of Jungle on Blu-ray to give away!

Advertisement. Scroll to continue reading.
In this article:Jungle