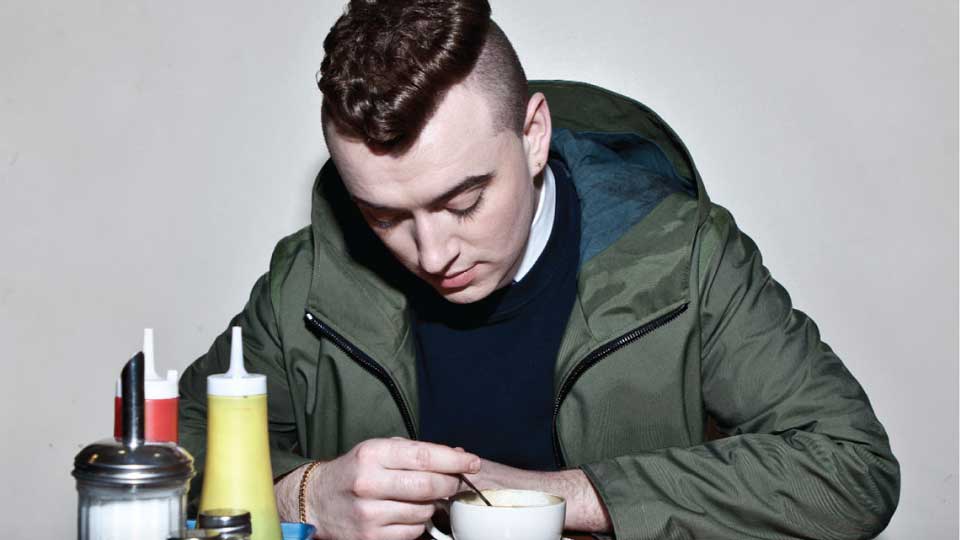 2014 is here and it’s time for us to share our Ones To Watch for the year.

All of the acts that made our list are ones that we think will achieve big things in 2014. Like every year, we spend a lot of time keeping an eye on new music and in 2013 we saw a wide variety of acts that impressed us.

The bar seems to raise every year when it comes to new talent. Keep reading to find out who we think you should be keeping your eye on this year.

Pick A Piper is the doing of Canadian musician and producer Brad Weber, who is also Caribou’s drummer. The band was born back in 2008 when friends, Angus Fraser and Dan Roberts, joined Weber. Two EPs later and the fresh release of their self-titled debut and Pick A Piper are already becoming one of our favourite band of 2013. The music is layered with well-structured electronic features and topped with melodic vocals. The result is both leftfield and accessible. What we love about this band is how simple the tracks sound on first listen yet if you listen closely it is all very well clever and the production is flawless. Check out All Her Colours.

Sam Manville is the brain behind FTSE. The Midlands singer songwriter has carefully crafted his debut EP simply titled FTSE1 and first shared it with an audience whilst supporting AlunaGeorge last June. His craft is very balanced and captivating. With the combination of simple melodies, chilled out beats and hypnotic vocals, FTSE’s work is rather spectacular and reminds us of the likes of James Blake and alike. The tracks are full of scope and the right amont of chilled. We love the simple complexity of FTSE. Check out Tidal Wave.

Adio Marchant hails from Manchester and is otherwise known as Bipolar Sunshine. His debut EP Aesthetics was released last June and received a warm welcome from critics and music listeners alike. Marchant is no stranger to the stage with various gigs under his belt including headline dates at Hoxton Bar and Kitchen but also support slots with Haim, Bastille, White Lies and Rudimental this year and finally touring the festival circuit last summer. Famous fans of Bipolar Sunshine include ASAP Rocky and Zane Lowe. Now signed to Polydor Bipolar Sunshine seems to be on his way to accomplish beautiful things. We love the first EP and can’t wait for his debut album. Check out Love More Worry Less.

Having played a flurry of UK festivals this summer, including In The Woods and iTunes, Wisconsin natives Phox have us hooked on their scintillatingly sweet sounds. The seven piece troupe, whose influences range from Feist to Sufjan Stevens, has been über busy of late, spreading their cosy country-cross sounds far and wide. Seeming like one happy dysfunctional family the band describes their music as ‘less helium-fuelled third grade birthday party, and more county highway road kill buffet. Whatever that means, it works. Check out Phox’s track Slow Motion.

Sam Smith has had a pretty good year in 2013 topping the charts in the UK and elsewhere with his collaborations with some of the biggest names in music such as Disclosure (Latch) and Naughty Boy (La La La) so its only fair that this young artist is now ready to shine of his own accord. Last December Sam Smith released his latest 4 track EP, Nirvana and has been in the studio with legendary Nile Rodgers. What we like about Smith is how clever his been about his collaborations clearly knowing talent when he hears it. We are now waiting for his very own debut set for release later in the year and his headline tour. Check out Nirvana.

Kwabena Adjepong or Kwabs first come to the attention of the media when he appeared on the BBC show Goldie’s Band where young musicians were mentored by industry experts, led by drum ‘n’ bass pioneer Goldie. Through the show Kwabs went on to perform at Buckingham Palace in front of Prince Harry and others. The son of Ghanaian immigrants, Kwabs is fond of his African roots and this is reflected in his passion. We love this artist’s humility and the sincerity within each song. Check out Perfect Ruin.

It looks like 2014 might finally be the year Mike Hough gets the success he deserves. This week he released his brand new single Better and it’s currently shooting up the iTunes chart without any major label support. About bloody time we say! Hailing from East London, Hough first found fame whilst recording cover versions of famous tracks such as Diamonds by Rihanna. From the comfort of his home Mike Hough started his fan base and things have been escalating since. In December Mike hit the road with JLS as one of the support acts for their final ever arena tour playing for arena audiences for the first time in his career. Check out Don’t Say It’s Over.

Jungle are the mysterious band that managed to raise a fanbase without revealing their names or faces, much in the style of Daft Punk if you like. Only going by the names of T and J this duo managed to get both of their singles, Platoon and The Heat, go viral thanks to share friendly videos. Last winter the duo finally came clean and revealed who they were to their fans. 2014 is set to be a big year for the band with their imminent debut album release. What we like about these guys is obviously all the well-crafted mystery around them but also the happiness that we feel whilst listening to Jungle. Check out Platoon.

We’re sure that even more wonderful artists will be discovered this year so keep tuned and don’t forget to keep track of new and upcoming artists on our Underdogs page.