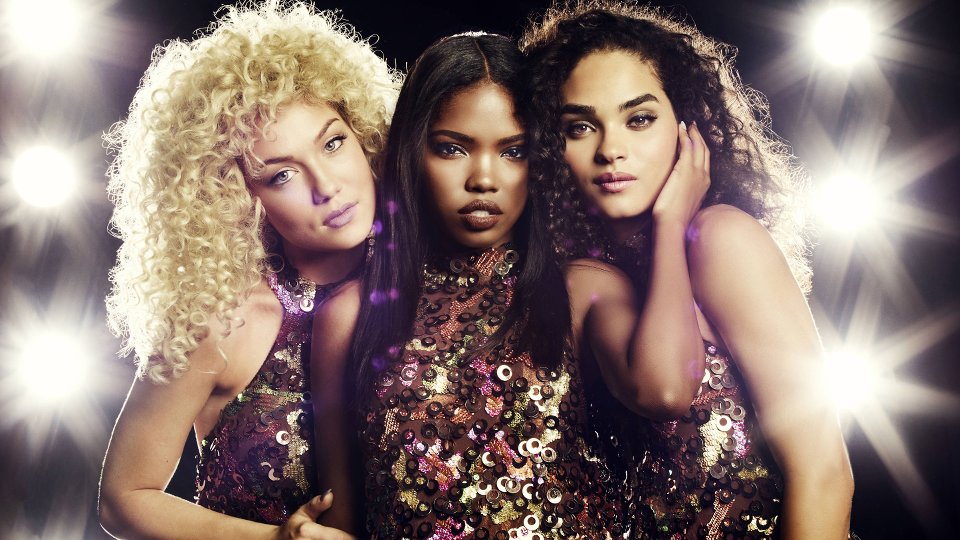 Star tells the story of three singers who are trying to navigate the music business as they climb the ladder of success. The series is set in Atlanta and stars Jude Demorest, Brittany O’Grady, Ryan Destiny, Amiyah Scott, Quincy Brown, Benjamin Bratt and Queen Latifah.

Star (Jude Demorest) is an 18-year-old orphan living in Pittsburgh and she persuades her social worker to give her the location of her half-sister Simone (Brittany O’Grady) so the two can pursue their dreams of having a music career.

Once they reconnect, Star finds out Simone is being sexually abused by her foster father and helps her to escape. Joined by Star’s Instagram friend Alexandra (Ryan Destiny), the girls meet Carlotta (Queen Latifah), Star’s godmother, who wants them to join her church choir.

Undeterred by their dreams, the trio meet with washed-up music producer Jail (Benjamin Bratt) unaware that he used to manage Carlotta and Simone and Star’s mother.

Across the first season of 12 episodes, Star features recurring roles for big name stars including Lenny Kravitz, Naomi Campbell and Tyrese Gibson as well as guest appearances by Missy Elliott and Paris Jackson.