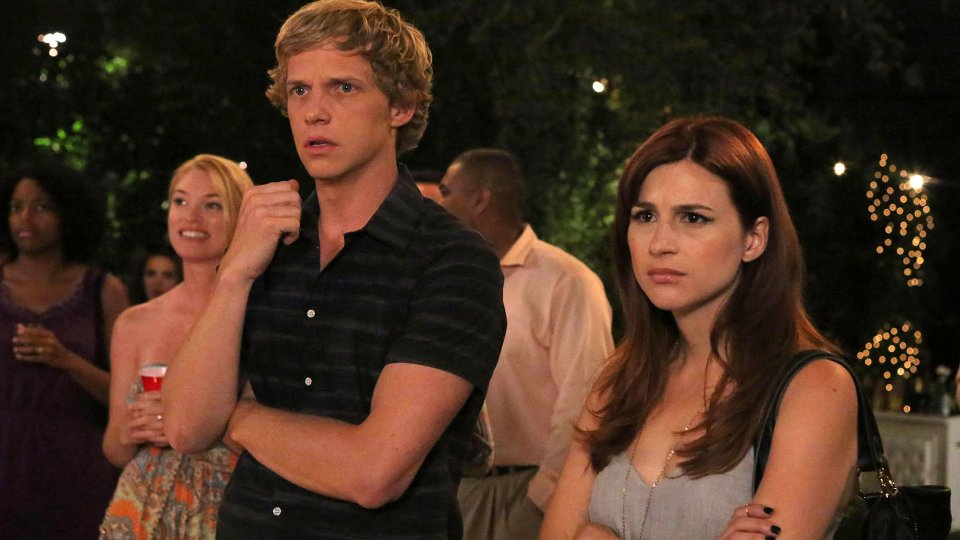 US comedy series You’re the Worst is coming to 5STAR it has been announced.

In the US the show airs on FX and will be entering its third season later this year. You’re The Worst comes from writer and executive producer Stephen Falk (Weeds, Orange is the New Black). The series puts a dark twist on the romantic comedy genre, giving a modern look at love and happiness told through the eyes of two people who haven’t been very successful with either.

The series follows narcissistic, brash, and self-destructive Jimmy played by British actor Chris Geere (The Spa, Waterloo Road), and cynical, people-pleasing Gretchen played by Aya Cash (The Wolf of Wall Street). When they meet at a wedding, it’s only natural that the two of them go home together and, despite their better judgment, begin to find themselves falling for each other. Rounding out the cast is Desmin Borges (The Good Wife) as Edgar, Jimmy’s once homeless, war veteran roommate, and Kether Donohue (The Carrie Diaries) as Lindsay, Gretchen’s best friend and former partner in crime who’s now struggling with a life of domesticity.

Sebastian Cardwell, who alongside Gemma Hewlett is Channel Manager for 5Star, said “You’re the Worst is a frank, fun and provocative comedy. We’re sure 5Star viewers will find the antics of Jimmy and Gretchen, a couple like no other seen before, very funny”

Steve Cornish of Twentieth Century Fox Distribution commented: “We are thrilled to be working with 5Star on bringing You’re the Worst to audiences in the UK. This incredibly clever series is a fresh take on the half hour comedy, with the essential strong storylines and compelling cast that have garnered it critical acclaim in the US.”

In this article:5STAR, You're the Worst