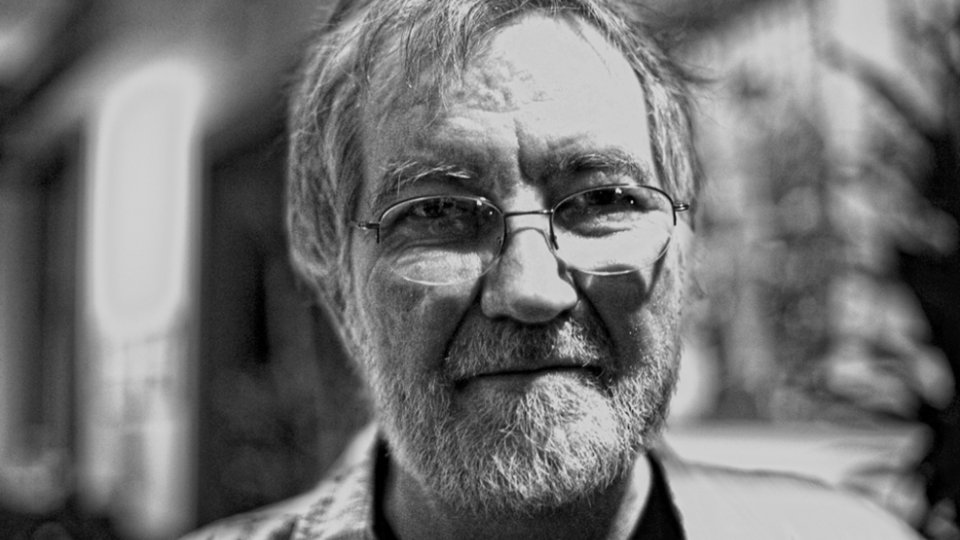 Horror legend Tobe Hooper has died aged 74 in Los Angeles it has been confirmed.

The director, screenwriter and producer best-known for the iconic horror film The Texas Chainsaw Massacre, which was released in 1974, is survived by two sons.

The Texas Chainsaw Massacre, which Hooper co-wrote and co-produced, has spawned many sequels over the years. The film was originally banned in the UK due to its violent content. Just this week new prequel Leatherface premiered at Horror Channel FrightFest in London, which is based on Hooper’s characters but he had no direct involvement in the film.

Hooper was born in Austin, Texas in 1943 and and he released his first film Eggshells in 1969. Over the course of his career, Hooper directed the 1982 horror hit Poltergeist and the 1979 TV adaptation of Stephen King’s Salem’s Lot. His last film was the 2013 horror Djinn.

Before finding success as a film-maker, Hooper also worked as a university professor and a documentary cameraman.

Our thoughts and sympathies go out to Hooper’s family and friends at this time. He will be sorely missed.