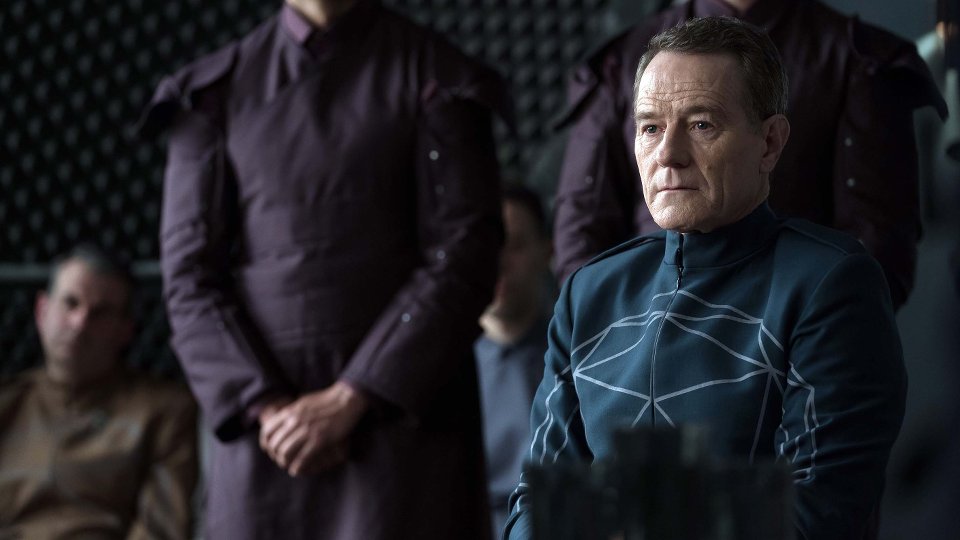 A woman (Essie Davis) suffering in a loveless marriage finds that upon his return from battle, her emotionally abusive husband (Bryan Cranston) suddenly appears to be a different man – in more ways than one.

Human Is cuts to the heart of Philip K. Dick’s core concern – what, truly, defines us as human? The episode was written by Jessica Mecklenburg (Huff, Stranger Things) and directed by Francesca Gregorini (The Truth About Emanuel, Tanner Hall).

Philip K. Dick’s Electric Dreams is a 10 episode anthology series coming to Channel 4 in September. Each episode tells a standalone story and features an all-star cast.

The release of first-look images for Human Is comes after the first glimpses of The Commuter, Impossible Planet and Crazy Diamond. Earlier this week a poster and trailer arrived for the series.

Take a look at the trailer for the series below: