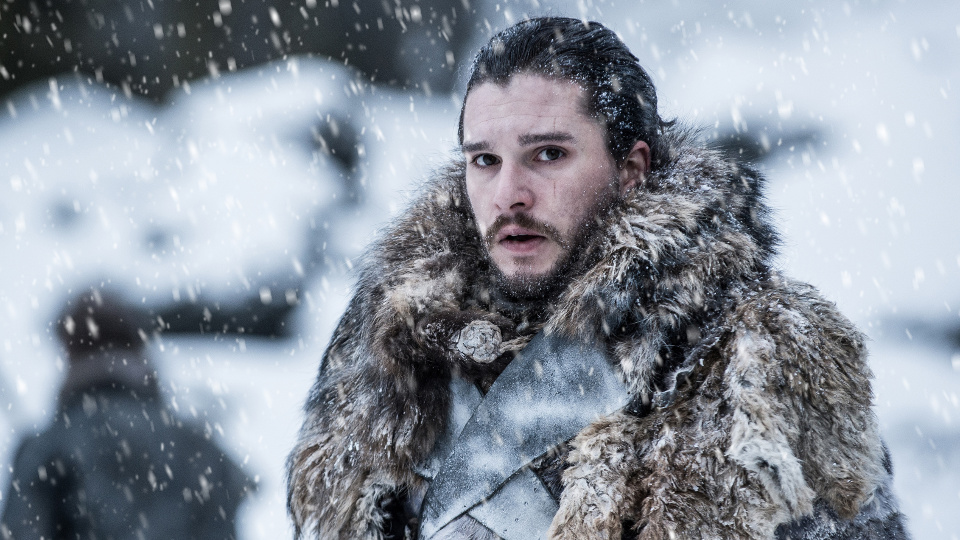 Game of Thrones season 7 continued with the fifth episode Eastwatch. It’s hard to believe that there are only two episodes left this season.

If you’re not up to date on the Game of Thrones TV show and like to avoid spoilers we suggest you don’t read any further. Below is information we’ve taken from the episode 6 preview trailer as well as plenty of speculation about what we think might happen.

The sixth episode is written by showrunners David Benioff & D. B. Weiss with Alan Taylor back in the director’s chair for the first time since Valar Morghulis, the season two finale.

The episode title is Beyond the Wall but the synopsis is yet to be revealed.

Watch the official preview trailer from HBO for Game of Thrones 7×06 Beyond the Wall below:

The trailer opens up beyond the Wall at Eastwatch as Jon Snow (Kit Harington) looks out across the frozen landscape. He’s leading his group of men which includes Tormund (Kristofer Hivju) Jorah (Iain Glen), Gendry (Joe Dempsie), Beric Dondarrion (Richard Dormer) and the Hound (Rory McCann). They are off to capture one of the dead.

Beric is heard to say “Death is the Enemy. The first enemy and the last. The enemy always wins. And we still need to fight him.”

At Dragonstone, in the map room, Tyrion (Peter Dinklage) is stood as Daenerys (Emilia Clarke) looks out across the sea. He looks concerned as Dany seems determined. We also wonder if she’s missing Jon?

At Winterfell, Arya is heard to say “You’re scared aren’t you? What are you scared of?” We wonder if she’s talking to Sansa (Sophie Turner) or maybe Bran? (Isaac Hempstead Wright). Sansa is shown sneaking into a room and we presume it’s because of the message Arya found.

Back with Jon, an enormous army of wights approaches. The group need to complete their mission so gather together and prepare to fight. The Hound looks to be using Gendry’s hammer to smash one of the wights.

Meanwhile, Jon is shown fighting another White Walker like the one he killed at Hardhome. Gendry is also in the thick of the fight.

The final montage shows Jon’s group leaving Eastwatch. It also shows Arya with Sansa, maybe telling her what Littlefinger (Aiden Gillen) is up to? Beric ignites his flaming sword and the group are shown sprinting from the undead.

The final shot is of the ominous Night King walking next to one of his White Walkers on horseback. More of the undead army are gathered in the background.

The trailer leaves us feeling nervous, could we be losing a major character next episode?

Check out the official first-look photos for Game of Thrones 7×06 Beyond the Wall.