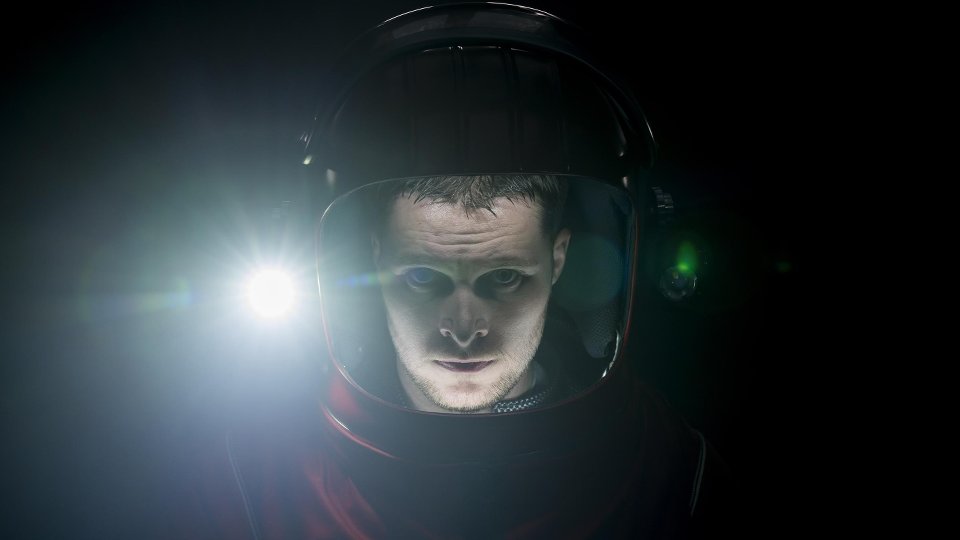 Three images have been released for Impossible Planet, one of the episodes that forms part of Channel 4’s forthcoming series Philip K. Dick’s Electric Dreams.

Jack Reynor (Macbeth, Free Fire, Jungle Book) and Benedict Wong (Doctor Strange, The Martian, Top Boy), lead the cast of Impossible Planet as two disillusioned, disenchanted and indifferent space tourism employees who take up an elderly woman’s (Geraldine Chaplin, A Monster Calls, Doctor Zhivago) request for a trip back to Earth… the existence of which is a long-debunked myth. She appears easily confused, plus she’s rich – so, for the right payment, what’s the harm in indulging her fantasies? As the journey unfolds, however, their scam begins to eat away at them and they ultimately find themselves dealt a bittersweet surprise.

Written and directed by David Farr (The Night Manager, Hanna, McMafia), the episode is based on the short story The Impossible Planet by Philip K. Dick.

Philip K. Dick’s Electric Dreams will air on Channel 4 in September. Take a look at the images in our gallery below: