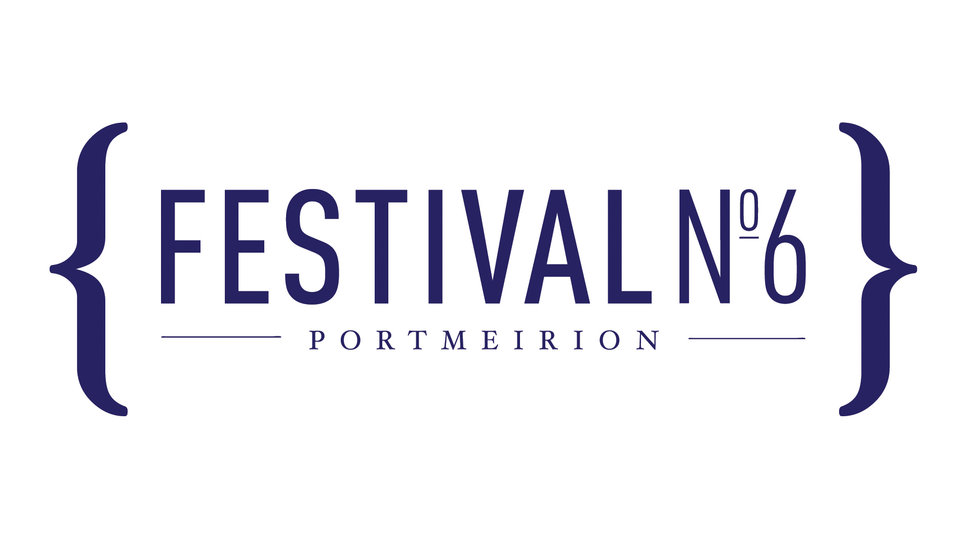 Festival no.6 has revealed details of its Disco Dancefloor which Virgin Trains, the official travel partner shared this week. No.6 2017 headliners include, The Flaming Lips, Bloc Party, Mogwai, Rag ‘n’ Bone Man and many more.

Hidden deep in the picturesque Gwyllt Woods, the iconic floating dance floor is found in a woodland clearing on a Chinese lake surrounded by large white No.6 orb-like balloons and a giant hanging disco ball. DJs play from a booth set in the trees, overlooking the dancers below.

Virgin Trains revealed the line-up as:

Festival no.6 takes place in Portmeirion between 7th and 10th September.