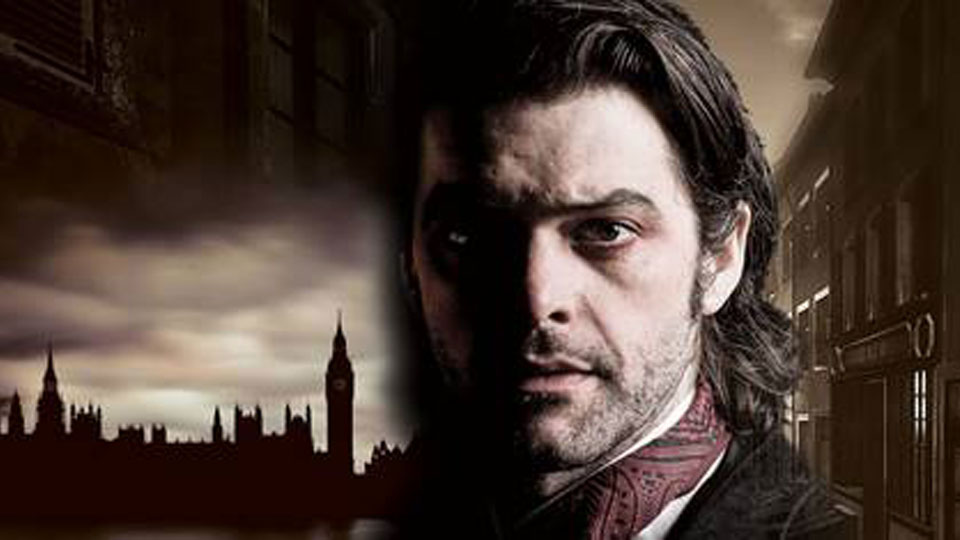 This September, a new adaptation of Robert Louis Stevenson’s dark psychological fantasy, The Strange Case of Dr Jekyll and Mr Hyde, will embark on a five month UK tour, immersing audiences in the myth and mystery of 19th century London. The production, which is adapted and directed by Nick Lane, presents a unique take on the classic Gothic horror story.

Doctor Henry Jekyll is a good man. Successful within his field and respected by his peers, he’s close to a neurological discovery that will change the face of medical science forever. However, his methods are less than ethical and when a close friend and colleague threatens to expose and destroy his work, Jekyll is forced to experiment on himself, whereupon something goes very wrong…or very right. Suddenly Jekyll has a new friend, the brutal Edward Hyde.

This gripping production takes inspiration from Lane’s own personal journey. Injured by a car accident at the age of 26 that permanently damaged his neck and back, Lane imagines Jekyll as a physically weakened man who discovers a cure for his ailments, a cure that also unearths the darkest corners of his psyche. Lane says, If someone offered me a potion that was guaranteed to make me feel the way I did before the accident, but with the side effect that I’d become ruthless and horrible – would I drink it?

Combining ensemble story-telling, physical theatre, movement and Lane’s razor-sharp script, alongside a new musical score by Tristan Parkes, The Strange Case of Dr Jekyll & Mr Hyde remains true to the spirit and themes of the original novella while offering modern audiences one or two surprises, including a major female character, Eleanor, who drives Jekyll on in the same way Stevenson’s wife urged her husband to complete the novel.

Lane, who was Associate Director and Literary Manager at Hull Truck from 2006 to 2014, comments, “I’m incredibly excited to be working with Blackeyed Theatre on The Strange Case of Dr. Jekyll & Mr. Hyde. To be given the opportunity to revisit a book that I love and adapt it for four terrific actors is an absolute gift for me, and I couldn’t think of a better venue to launch the tour than the Wilde Theatre. I hope people book their seats, and then spend the entire show on the edge of them!”

For booking and details, see www.blackeyedtheatre.co.uk.

Advertisement. Scroll to continue reading.
In this article:Greenwich Theatre, Nick Lane, The Strange Case of Dr Jekyll and Mr Hyde