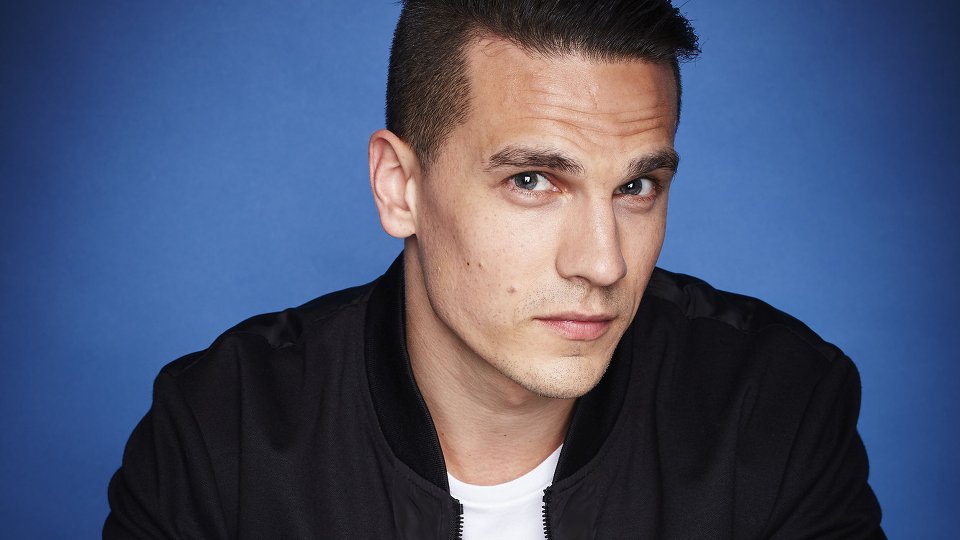 As well as his role in EastEnders, Sidwell has extensive experience in musical theatre including Grey Gardens (Southwark Playhouse), American Idiot (Arts Theatre, London) and the leading role of Michael Dork in Loserville The Musical (West Yorkshire Playhouse and in the West End).

Sidwell’s fellow cast members are due to be announced in September.

Wicked is the 16th longest running show in West End theatre history and has had an 11 year run at London’s Apollo Victoria Theatre. It has been seen by over 50 million people in 15 countries, and won over 100 major awards.

In this article:Aaron Sidwell, EastEnders, Wicked