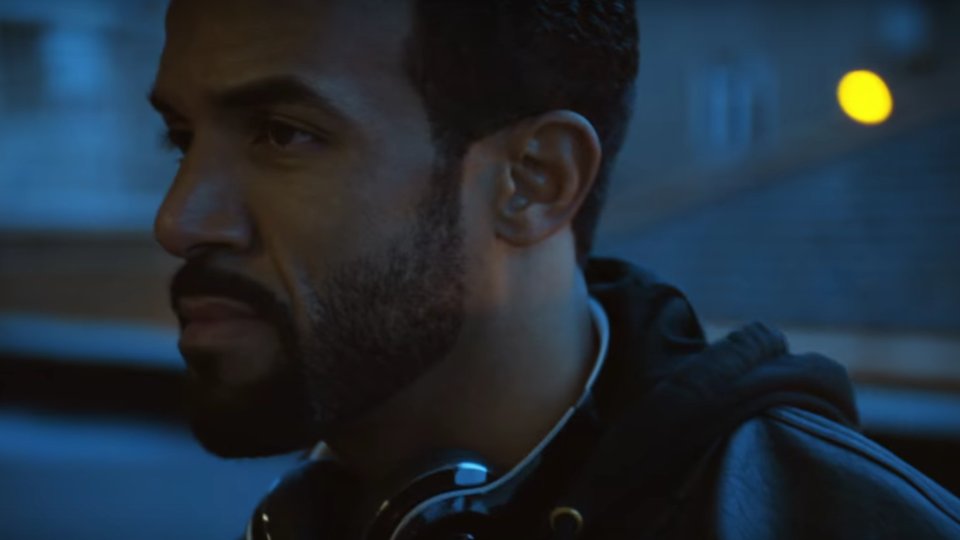 MTV Base Garage Anthems is 3 CDs of the biggest Garage smash hits, presented by MTV and Universal Music On Demand. Harking back to the golden era of MTV Base’s Beats, Rhymes and Life – this album is the music-lover’s essential must have; whether you’re planning a summer barbecue, getting ready for a big night out or just feel like an Old Skool Garage session.

Exclusively mixed by one of the UK’s top DJs, MTV’s own Martin 2 Smoove, the album is jam-packed with back-to-back chart hits as well as all your favourite club classics.

Having worked with industry legends such as Trevor Nelson, Jazzy Jeff, Shortee Blitz and Mark Ronson, dubbed by Rihanna as “London’s hardest working DJ”, Martin 2 Smoove is international rap superstar Eve’s Official Tour DJ and this year, he was officially made him the GumBall tour rally DJ.

A definitive compilation of hits, this is the only album you need in your collection for Summer ’17.

MTV Base Garage Anthems is out on 11th August. Available to pre-order here: https://umusic.lnk.to/MTVGarage

To celebrate we’ve got 2 copies of MTV Base Garage Anthems to give away!

RT & follow for a chance to win MTV Base Garage Anthems! We have 2 copies up for grabs #MTVBase #GarageAnthems pic.twitter.com/g9ulS0fkcW

In this article:MTV, MTV Base