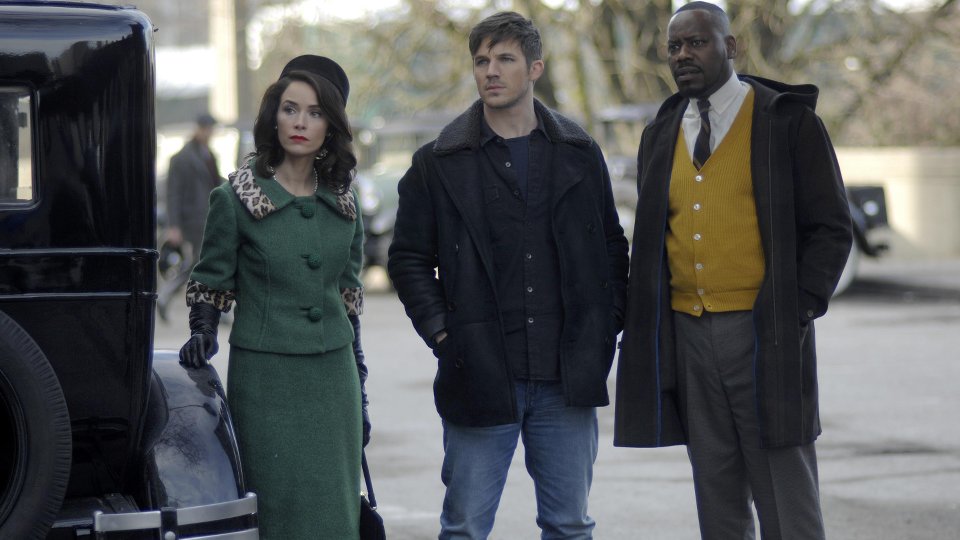 Just days ago NBC announced that they had cancelled Timeless after one season but in an unusual move the network has reversed its decision.

The time travel drama will now be back for a 10 episode second season, which is expected to air during summer 2018. Since news of the cancellation, fans have taken to social media to campaign against the decision and it looks like it worked.

Matt Lanter, who plays soldier Wyatt in the show, took to Facebook to break the news:

The renewal news means that fans will get answers to the season one cliffhanger and fingers crossed the show pulls in solid ratings to continue for years to come!