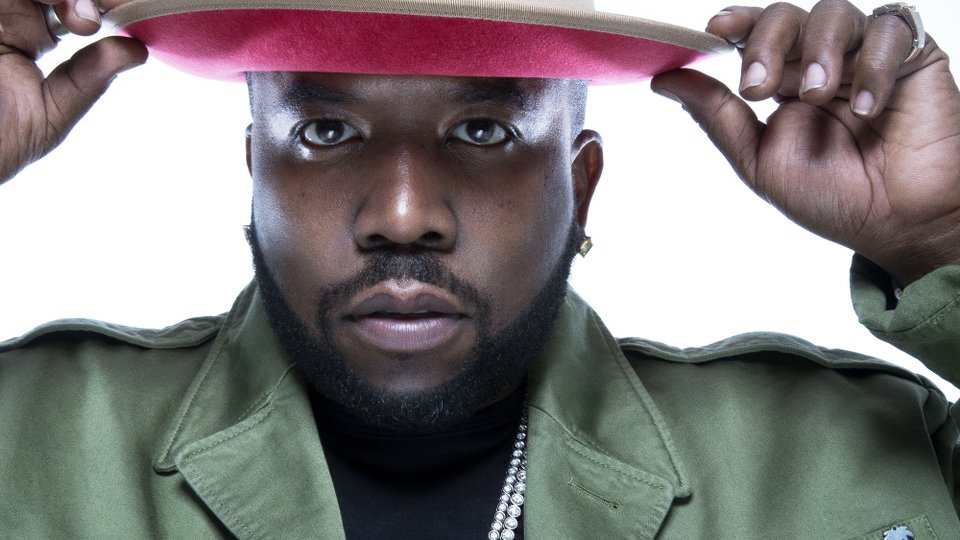 Big Boi, one half of chart-topping hip-hop duo Outkast, will release his third solo album Boomiverse in June.

The album is the star’s first for Epic Records and the first single from it is Mic Jack featuring Maroon 5’s Adam Levine. Mic Jack received its global premiere from Zane Lowe on Apple Music’s Beats 1.

Boomiverse is the follow-up to 2012 album Vicious Lies and Dangerous Rumours. In 2015 Big Boi collaborated with Phantogram to create supergroup Big Grams, and they released their self-titled debut album that year.