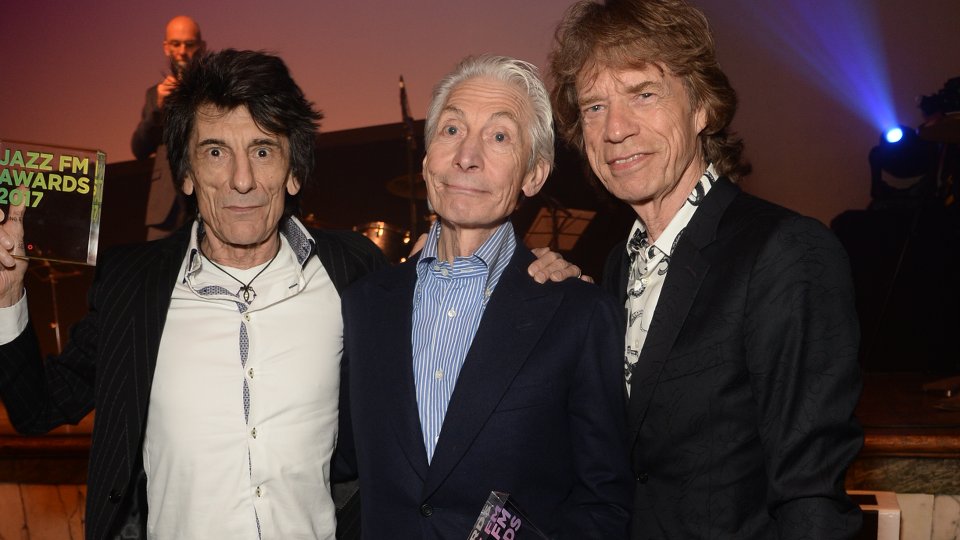 It was a room full of musicians who are leading the path and championing the music world of jazz, blues and soul. It’s great to see jazz celebrated on such a huge scale, as it is often overlooked in the mainstream charts. It seems however, that jazz is having a renaissance and it has recently seen a lot of high-profile coverage, it seems that nowadays, the jazz scene is the biggest it’s been in decades.

La La Land and Whiplash Director Damien Chazelle won The Impact Award for his films, and he celebrated the award via a video link which was beamed on to the huge screens. In his speech he said: “I want to thank Jazz FM for honouring me with this year’s Impact Award. It truly means the world to me, I’ve been jazz obsessed my whole life, as a former wannabe jazz musician. I was never quite good enough to make it… so I decided to film jazz musicians instead and try to put jazz on screen. I truly believe in the marriage between jazz and cinema, and I hope to play a small tiny part in keeping that tradition alive.”

The Rolling Stones have always talked about their love of blues and jazz – and they won the most awards of the evening, on the basis of their Blue and Lonesome album. Rolling Stones and jazz is not something that we associate with the band, as they are known as being one of the greatest rock and roll bands of all-time. Die-hard fans will know how much jazz and blues have always been in their veins, but it’s still a bizarre concept to see them winning Blues Artist of the Year. The band were missing Keith Richards. Charlie Watts won a Gold Award, and seemed rather nonchalant about the whole thing.

As with a lot of award shows, it’s nice to get some surprises along the way. Last year, I instantly fell in love with Gregory Porter’s Take Me to the Alley album. I was overjoyed to see the album nominated, but disappointed that it didn’t win anything (although the best album was voted by a public vote). Laura Mvula received the Award for Soul Artist of the Year and performed a beautiful and poised live rendition of The Man I Love, as a tribute to Ella Fitzgerald. Yesterday would have been Ella’s 100th birthday and she will never be forgotten.

The evening closed with PPL Lifetime Achievement Award winner Georgie Fame. Georgie received his award from non-other than Van Morrison. Georgie entertained the guests with the help of a very talented band, who compromised of MBE trumpeter Guy Barker and Donny McCaslin. McCaslin also won the International Jazz Artist of the Year Award.

The full list of winners of the Jazz FM 2017 is as follows:

Breakthrough Act of The Year (Sponsored by Yamaha)
Yussef Kamaal

Vocalist of the Year (Sponsored by PRS for Music)
Norma Winstone

Instrumentalist of the Year  (Sponsored by Rathbones)
Nikki Yeoh

Soul Artist of the Year  (Sponsored by RCS)
Laura Mvula