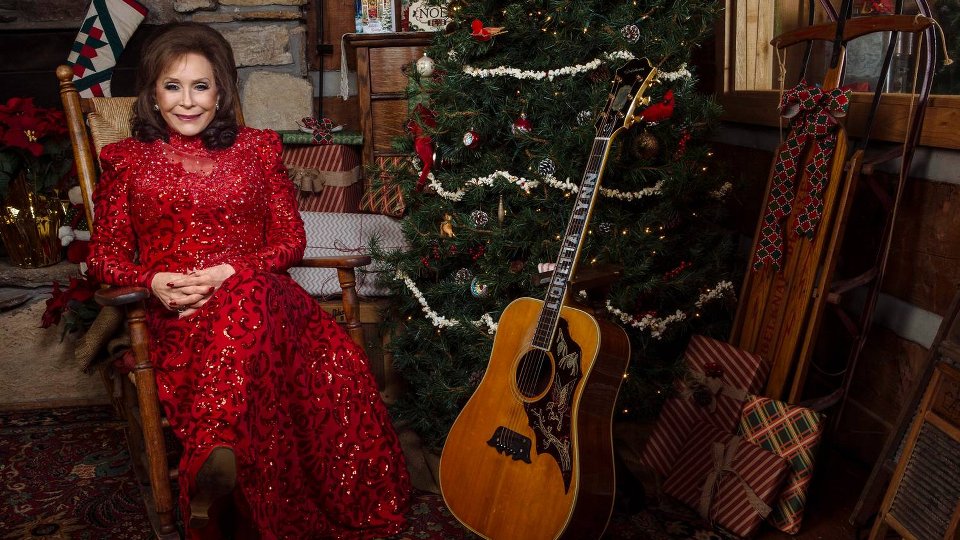 The album features original track White Christmas Blue, which was written by Loretta Lynn and Grammy Award winner Shawn Camp (who’s collaborated with Loretta since 2007, and provides acoustic guitar and backing vocals on White Christmas Blue). White Christmas Blue is the second volume of the Cash Cabin Recordings and part of a planned multi-album deal with Legacy Recordings, a division of Sony Music Entertainment.

White Christmas Blue is Loretta’s first collection of seasonal songs since 1966. It features 12 studio recordings including new versions of original compositions Country Christmas and To Heck With Ole Santa Claus.

White Christmas Blue will be released on CD, LP and digitally and is available for pre-order now.

The track listing for White Christmas Blue is: