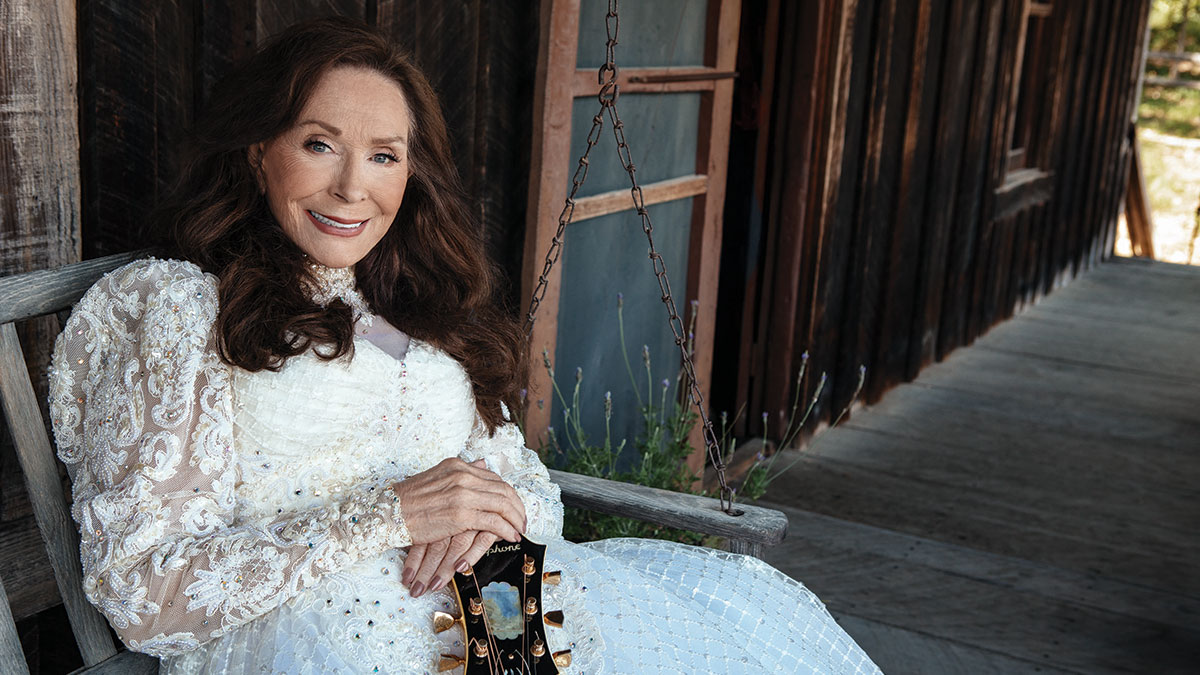 The album is Lynn’s 50th studio album (excluding her 10 studio duet collaborations with Conway Twitty) and it celebrates women in Country music.

From her homage to the originators, Mother Maybelle Carter and the Carter Family (via her cover of ‘Keep On The Sunny Side’) through a new interpretation of her very first single, ‘I’m A Honky Tonk Girl,’ Loretta Lynn acknowledges her role in the continuum of American country music with a special collaboration with Reba McEntire and Carrie Underwood (‘Still Woman Enough’), and duets with Margo Price (‘One’s On The Way”‘ and Tanya Tucker (‘You Ain’t Woman Enough’), sharing the musical torch with some of the brightest lights and biggest stars in contemporary country music.

“I am just so thankful to have some of my friends join me on my new album. We girl singers gotta stick together,” said Loretta Lynn. “It’s amazing how much has happened in the fifty years since ‘Coal Miner’s Daughter’ first came out and I’m extremely grateful to be given a part to play in the history of American music.”

The track listing for ‘Still Woman Enough’ is:

4. I Don’t Feel At Home Any More (Traditional, arrangement by Loretta Lynn)

9. Where No One Stands Alone (Lister Mosie)

Advertisement. Scroll to continue reading.
In this article:Loretta Lynn